BREAKING: Matt Damon In Negotiations To Return As Jason Bourne 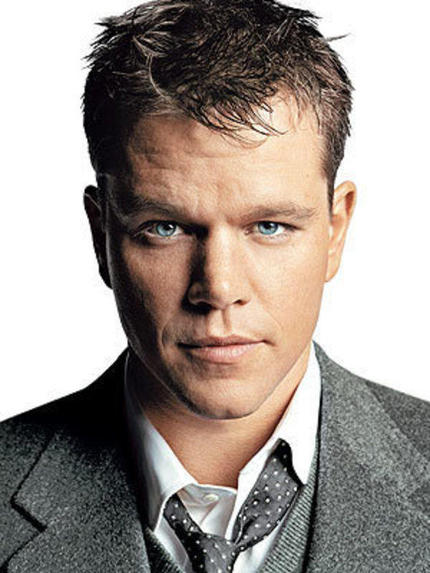 [Universal has issued a statement denying this report but we remain very confident in our sources.]

Is Jason Bourne making a comeback on the big screen? Universal is working hard to make it happen, with ScreenAnarchy learning that the studio is in simultaneous negotiations with both Matt Damon and director Paul Greengrass for both to return to the Bourne franchise. We're told Damon is only interested if Greengrass is directing so there are clearly a lot of moving parts here but if all comes together we could be seeing the return of the director and star of one of the strongest American action franchises of recent years.

And what, praytell, does this mean for Jeremy Renner and his Aaron Cross character? It's not an either / or scenario between Renner and Bourne with Universal planning to continue with the Aaron Cross stream of Bourne films regardless of what happens on the Damon front, with potential crossover / merger of the character's stories to be sorted out if and when Damon signs back up.

Do you feel this content is inappropriate or infringes upon your rights? Click here to report it, or see our DMCA policy.
aaron crossbourne identityjason bournejeremy rennermatt damonpaul greengrass