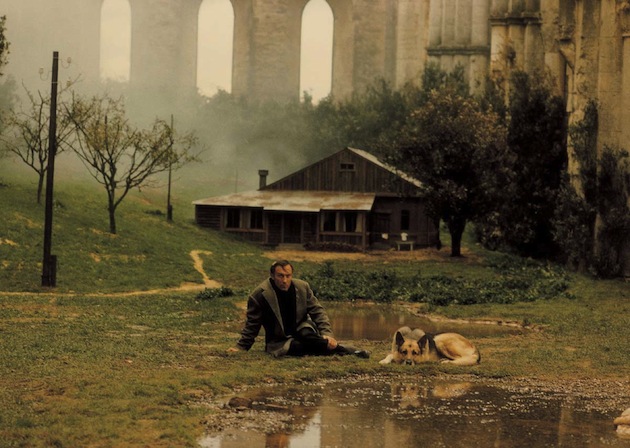 Ocean Of Dreams: The Visionary Cinema Of Andrei Tarkovsky (July 19th - 29th At The American Cinematheque at the Aero and the Egytpian)

Andrei Tarkovsky is one of those filmmakers everybody knows they should see at least one film from in their lifetime, even if his expressionistic and meditative romanticism is not for everyone.

So for those of you that have yet to see a film by Tark, and are willing to see just one, go see one of the following on the big screen, or well... see all of 'em.

Solaris, The Mirror, The Sacrifice, Andrei Rublev and a new 30th anniversary restored print of Nostalghia are on the docket. Fond memories of seeing Andrei Rublev at the Egyptian 8 years ago are coming back... I look forward to at least seeing Nostalghia: the only Tark film I have yet to see. 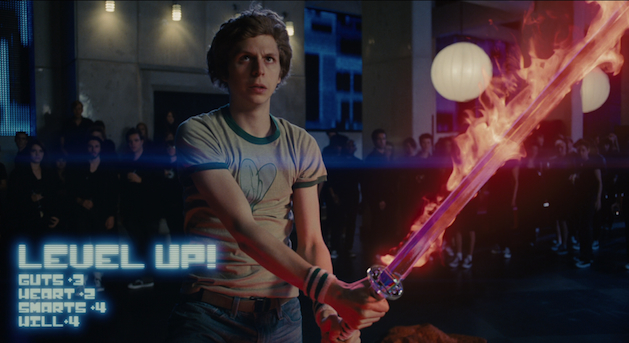 SCOTT PILGRIM VS. THE WORLD (July 19th At The New Beverly)

So according to most folks I talk to you're either into Scott Pilgrim or ya aint. There really isn't much of a middle on this it seems, although I'd aim for that middle if I could. In fact I will! HahHAH. At any rate, seeing this one on the big screen should be a blast. And at midnight it's gonna be zany. Well, zanier. 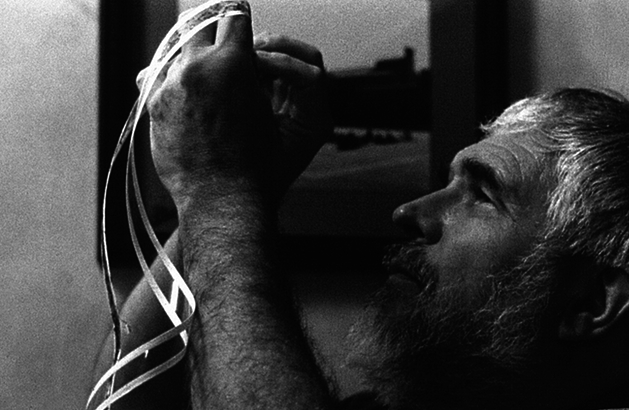 Want a crash course in the experimental works of Stan Brakhage? Than you can do no better than his Pitssburgh Documents, a loose trilogy of films that have been called cinematic documents, as opposed to documentaries; documents being that they place themselves firmly in subjective matter, cultivating a raw, inspired and daring look and feel that is arguably only something Brakhage could achieve... or at the very least, a pure, pre/post linguistic cinema that Brakhage championed by his very hands-on approach with celluloid.

Heady stuff? Maybe not as much as you'd think. There's a flow and magic and ease to Brakhage that is mesmerizing. These three are masterworks. Oh, and Werner Herzog is gonna be there to talk about 'em. 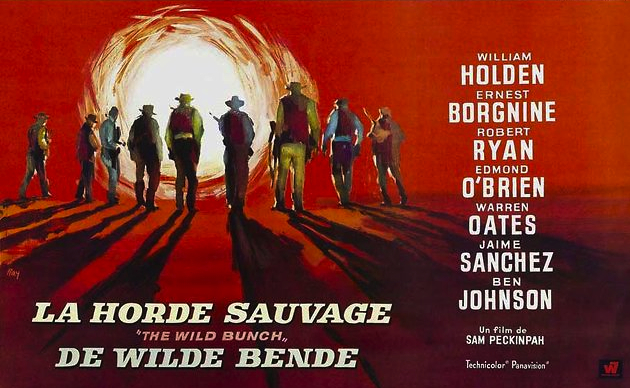 7/19:Eraserhead at The Cinefamily

Do you feel this content is inappropriate or infringes upon your rights? Click here to report it, or see our DMCA policy.
andrei tarkovskyLAscott pilgrim vs. the worldsolarisstan brakhagethe wild bunch