Guanajuato 2013: Top Quotes And Photos Of Danny Boyle (He Discusses The TRAINSPOTTING Sequel!)

Danny Boyle watched Amat Escalante's Heli and visited the Guanajuato Mummies' Museum prior his official encounter with the Mexican audience and press at the Guanajuato International Film Festival 2013. July 25 was the Danny Boyle day in Guanajuato Capital, with a good amount of activities involving the legendary British director of such films as Trainspotting, Slumdog Millionaire and Trance.

Early in the day, Boyle offered a 2-hour master class and a press conference. At night, he went to the beautiful Teatro Juarez for the main event: Guanajuato's homage to him, accompanied by the screening of Shallow Grave. After being honored, Boyle introduced his first film to an audience mostly composed of press and "very important people".

The festival made a really nice tribute video, as well as a not very cool remix of Trainspotting with Mexican people and music. Since a 2-hour conversation wasn't enough for me, I was hoping for a Q&A after Shallow Grave, but Boyle left the theater as the film began. Some reports indicate he then went to another venue of the festival, where Trainspotting was going to be exhibited back-to-back with Darren Aronofsky's Requiem for a Dream.

I attended the master class, the homage and stayed for the fantastic Shallow Grave. It was all a delight, but bellow check yourself the gallery and read the best Danny Boyle quotes in Guanajuato 2013! He talked about the Trainspotting sequel, his favorite film and British director, stupid slow zombies and much more! 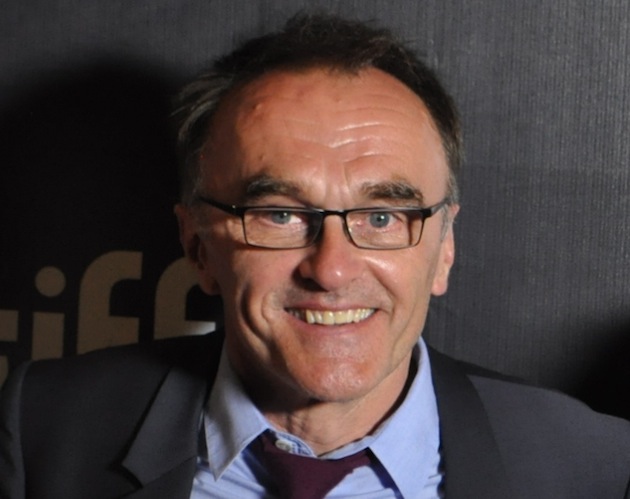 “Me siento honrado de estar aquí. Lo siento, no hablo español.” (Boyle said this in Spanish, which means “I feel honored to be here. I’m sorry, I don’t speak Spanish”).

“To my shame, this is my first time in Mexico. Seeing Heli last night, in the country where it was made and with the presence of the filmmaker (Amat Escalante), the crew and cast, was actually very moving. A wonderful experience.”

“The very first time I introduced Shallow Grave I finished by saying, “please don’t try any of this at home”. Which I repeat now as well, and I hope you enjoy it.” 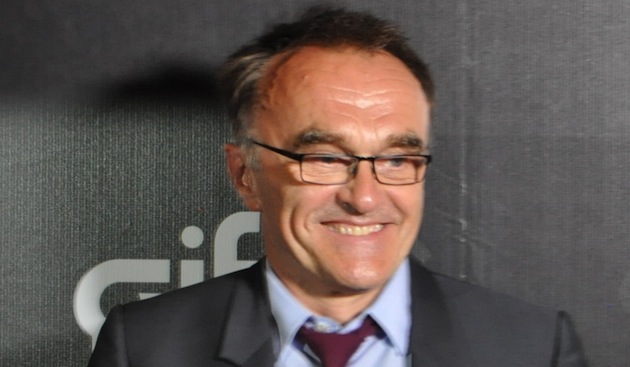 “It would be about the same actors, playing the same characters 20 years later. In 2016, when the film will be 20 years old.”

”We considered making it years ago, in 2006, but the actors didn’t look any different. They did a little bit. They like to give the impression they’re hard drinkers but I think they’re in the spa. But now they do look different.”

“(The Trainspotting sequel) Is about time, what you make with it, what you have done with it, your regrets. It should be a surprise. It certainly will be a surprise to everybody who expects to see them running in the streets again.”

“I was very lucky. I was born in 1956 and so when I was like 10 The Beatles were happening. And then when I went to university, when I was like 18, it was punk. When I was in my early thirties, house music, rave music, all these music movements really influenced me."

“In the seventies I used to go and watch weird movies in Manchester. I remember seeing (Alejandro) Jodorowsky’s El Topo. I didn’t understand it, but I was blown away by this movie and so many others."

“Sean Connery is the first proper movie star we (the United Kingdom) had.” 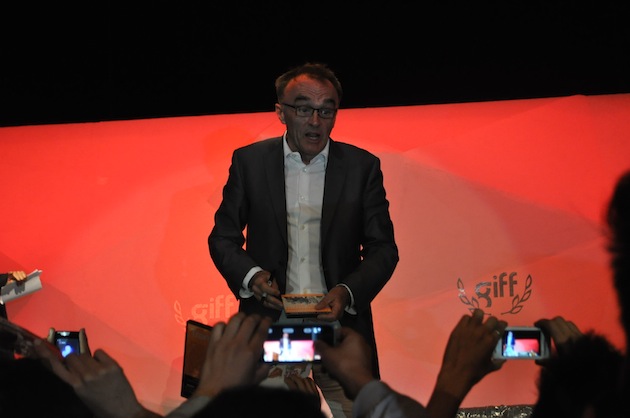 “When I was a kid watching movies in the seventies, it was adult movies, like Nicholas Roeg, (Francis Ford) Coppola and great French filmmakers. And then Star Wars happened, changed the industry and we’re still living through the effects of that. I miss that, adult films that deals with sex, violence in a way that is surprising and difficult, dangerous sometimes but also doesn’t exclude people.”

“Pixar are so good. You can see that Despicable Me 2, which is not Pixar but it does borrows from Pixar, dominates the cinema. There’s nothing wrong with these films and I love watching them, I’m an addict for animated films. But there’s a danger that we lose sight of adult filmmaking.”

“We’re working on a pilot for a television series. Television is, certainly in America, more challenging that what you can see in the cinema.” 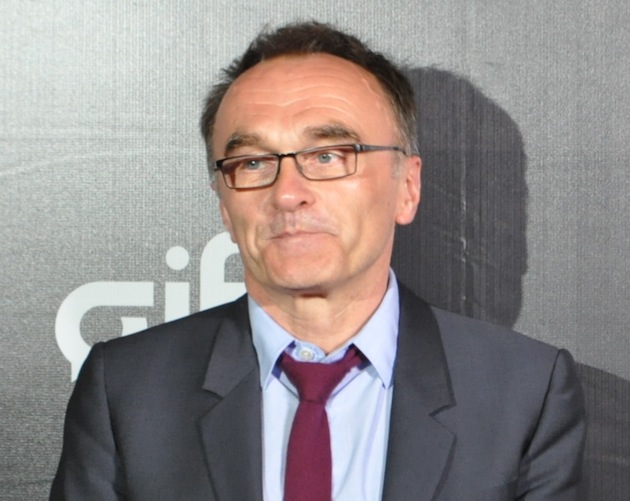 “Guillermo del Toro is a great filmmaker. He makes Pacific Rim and I admire filmmakers who can work within the studio system and produce what the studio wants them to produce (huge movies).”

“I think The Beach is very enjoyable but it’s not my best work. And it’s certainly my fault because, unlike Guillermo del Toro or Christopher Nolan, I’m not the right guy to work with big budgets.”

“The studio wanted The Beach to be Titanic 2.”

“The studios don’t love 3D. They do it because is a way to make the event unique.” 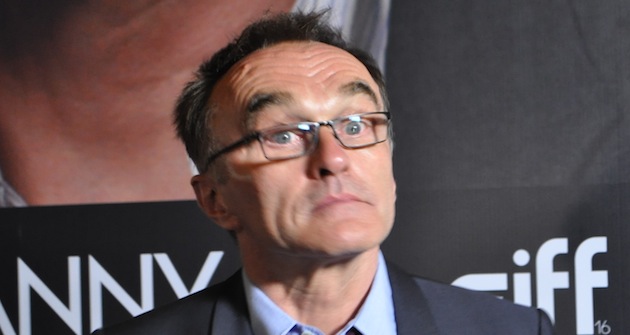 “127 Hours is the kind of film you never get financed, except in the shadow of a big hit. After Slumdog Millionaire, we played that card. And you don’t get to play another one.”

“In the first film Shallow Grave there’s a scene when Ewan McGregor is sat in the sofa, his chins have been injured, and he’s watching a TV show that’s called Lose A Million. Chris Tarrant, a television personality, hosted it. Who Wants to Be a Millionaire?, which became a big hit, was hosted by the same guy Chris Tarrant like 15 years later. An amazing coincidence.” 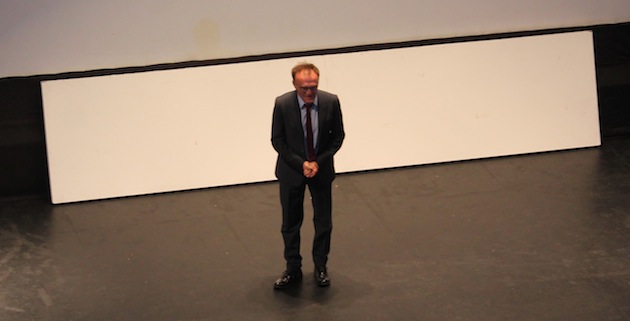 “Some television series in America and World War Z are a bit like it (28 Days Later). But we don’t get any money from World War Z or The Walking Dead! Actually, George A. Romero is the guy who should get money from all those people because he is the pioneer. We just made them run fast.”

“Alex Garland (writer of 28 Days Later) is a big zombie fan. He knows and sees every zombie movie. He’s a huge aficionado of George A. Romero. When we sat down to do it together I said I don’t like zombie films, which I didn’t. He said “why?” and I said because I think they’re stupid, you just need to move quickly and you’re free!”

“(Making the zombies fast) Is not genius, is just kind of anti-stupid.” 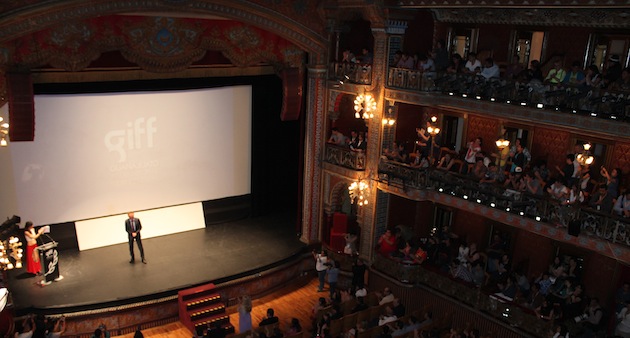 “The Holy Grail for any film director is an original musical, a new story with new songs. We discussed doing Millions as a musical. That was a musical, but we didn’t. I genuinely regret the opportunity to make a musical.”

“You should make people know what they are going to watch in the first five minutes. The intention of the film, the energy.”

“No one, not even Christopher Nolan, will be able to shot on film anymore. The labs are all closing. It’s as simple.” 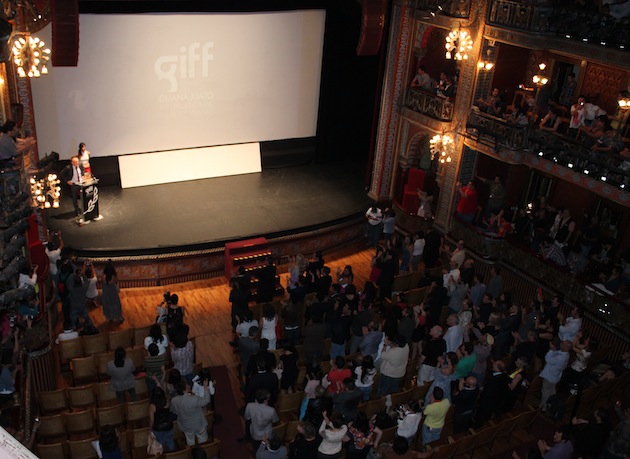 “The song at the beginning of Trainspotting is Iggy Pop’s “Lust for Life”. The music company wanted to re-release the record when the film was a hit and so they said “would you make a video for MTV?” We said yeah. It was great but I don’t think Iggy liked it very much.”

“A Clockwork Orange was released in Britain for three weeks only. If you lived in Britain, you had to go to Paris to see it, and because of that it played in a cinema of Paris for 25 years. That was the first soundtrack I ever bought of a film, on vinyl, and it made a very deep impression on me. It was for sure a big influence (for Trainspotting).” 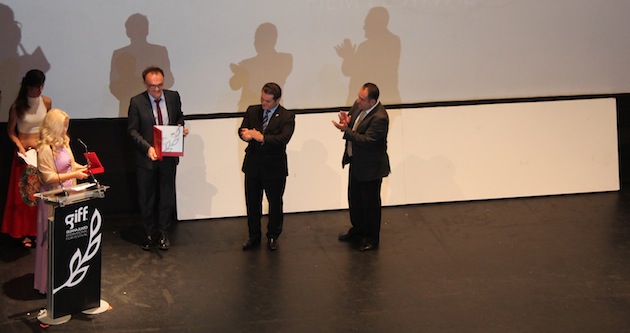 “Apocalypse Now is my favorite movie. It’s not perfect and yet it’s the most extraordinary action movie.”

“We (Britain) have some great names. Ken Loach is a genius. Mike Leigh, and many directors like that. But to me it was never those guys, although I think some of their work is genius. It was Nicholas Roeg who influenced me more than anybody. He wasn’t into social realism. He used cinema in a much more visual way that assaulted your senses and your being; you couldn’t read it like a book. Britain tends to worship David Lean and people like that, but for me is Nicholas Roeg (the greatest British director). Try to see Eureka, a wonderful film and nobody knows it. So I can recommend that to you.” 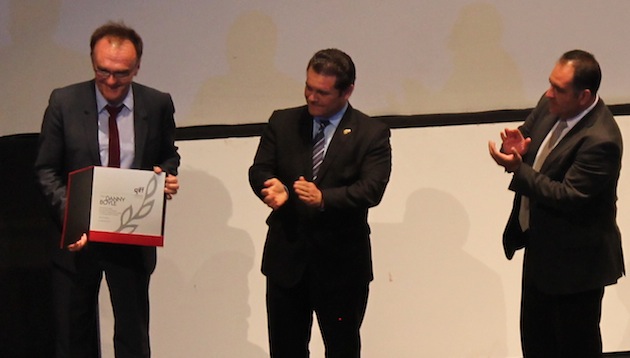 “I’m not a catholic anymore.”

“I’m not completely anti-stupid. I like stupid films as well."

“I’m obsessed with the birth of surgery. We might make a film about that."

Do you feel this content is inappropriate or infringes upon your rights? Click here to report it, or see our DMCA policy.
Danny BoyleGIFF 2013Guanajuato International Film Festival