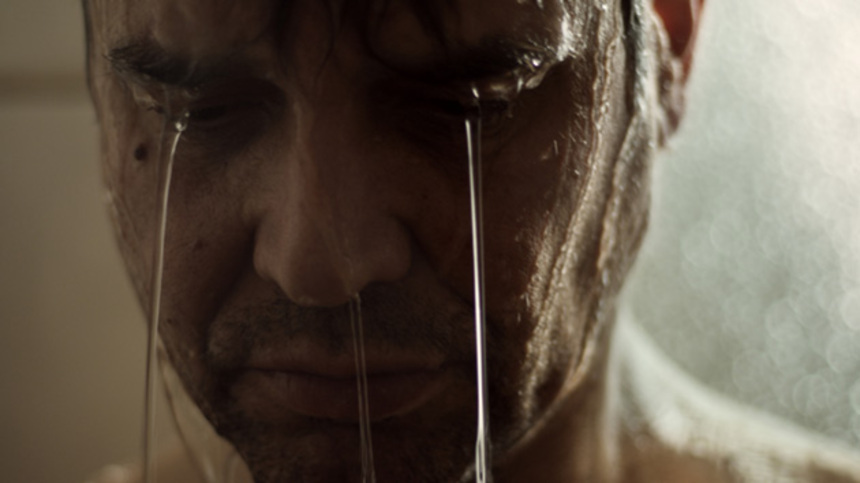 If May was a good month for Latin America cinema, June has also its highlights.

Last week Chilean cinemas saw the premiere of Carne De Perro (Dog Flesh) from Fernando Guzzoni, winner of the Kutxa-New Directors Award of the San Sebastian International Film Festival 2013. We have yet to see its impact after its first weekend. Don't miss this gruesome and disturbing film about a former torturer facing his past during the Pinochet dictatorship.

Disclaimer: no dogs were harmed in the making of this film. 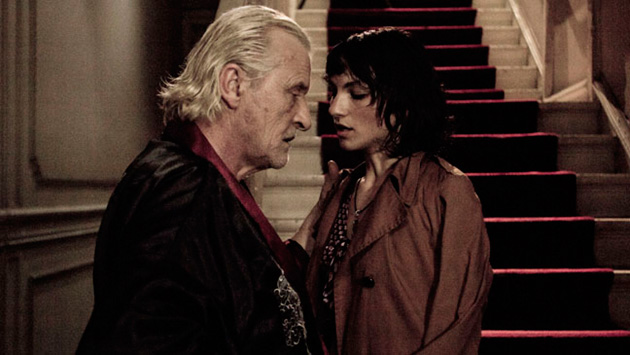 Alicia Scherson's third film will be hitting the screens on 6 June. Scherson first read Roberto Bolaño's book in 2005, the same year her sophomore film Play was being premiered around the globe. Il Futuro, with Manuela Martelli (Machuca) and Rutger Hauer in the main roles, promises to be not only an honest adaptation of Bolaño's work, but also a discursive break from Chilean film storytelling in the same way Bolaño did with his novels.

On the other side of the Andes mountain range 6 June also brings two interesting films. Gaspar Scheuer returns to his gaucho genre with Samurai, a film set back in 1879 with an insightful encounter between a samurai apprentice and a scruffy looking gaucho. It's a long-awaited premiere, since the film won the DAC (Guild of Argentinian Cinematographic Auteurs and Directors) prize for best director in the Mar del Plata Festival in 2012.

And last but not least, Daniel de la Vega's Hermanos de Sangre (Blood Brothers) will also premiere on Argentinian screens. Genre filmmaking in Argentina has always had its place, getting praise in international screenings and festivals, and de la Vega's first two films weren't an exception. This time around, de la Vega embraces comedy without forgetting his horror and splatter roots, and in his words, the script captivated him so deeply that he went to direct it in spite of his prejudices about comedy as a genre. Check out the trailer below.