The Five Most Memorable Performances In Filipino Indie Cinema

Pierre Hombrebueno
Contributor; Italy, The Philippines
Tweet Post Submit
One of the benefits that the current new wave has brought to Filipino cinema is surely an array of new, savage and extreme roles for actors in the local industry. Enough with the love teams, the Enteng Kabisote's and the Panday's, now is the time for the outsiders. It doesn't surprise at all that most of the memorable performances from the recent Filipino cinema come from the indie productions. It's magical alchemy and metempsychosis when the perfect role goes to the perfect actor or actress. Here are our favorite five, although we know it could have been ten or even twenty. 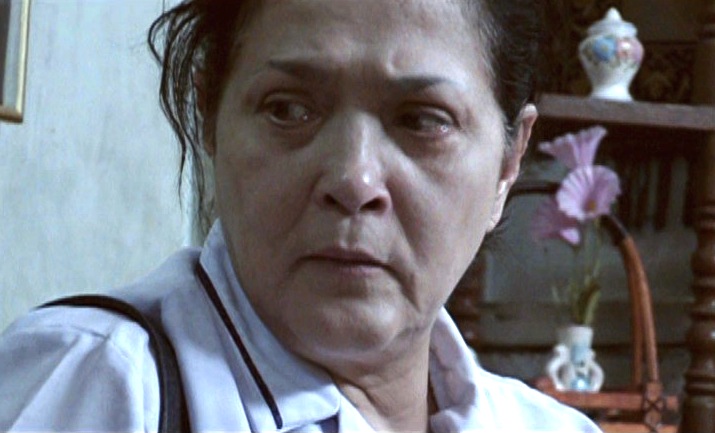 Gina Pareño could have been in this list for any number of other roles -- Brillante Mendoza's Service, for example, for which she won an Asian Film Award for Best Actress. We've chosen Kubrador for her brilliant portrayal of this woman lost in the Filipino filthy slums dreaming the ghost of a son she will never have again. Heartbreaking and powerful. 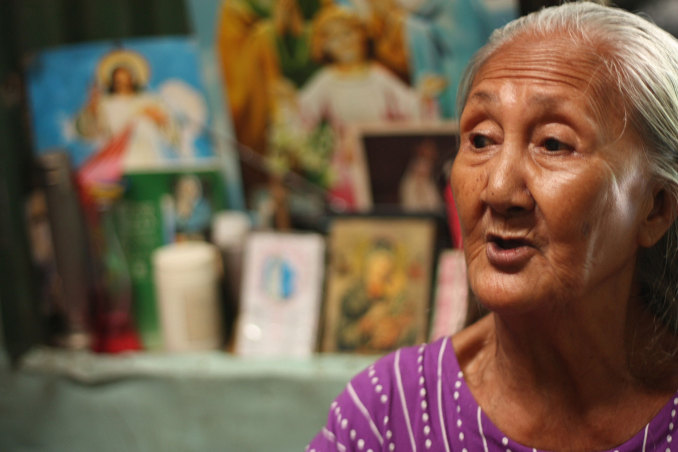 When this film had its premiere at the Udine Far East Film Festival in Italy, international audiences finally started to recognize the talent of Lilia Cuntapay, the most famous «extra» in Filipino Cinema, where she has played the role of witches or monsters for decades. Cuntapay is the perfect incarnation for those kind of roles, and once again demonstrated who the Queen of Horror is. 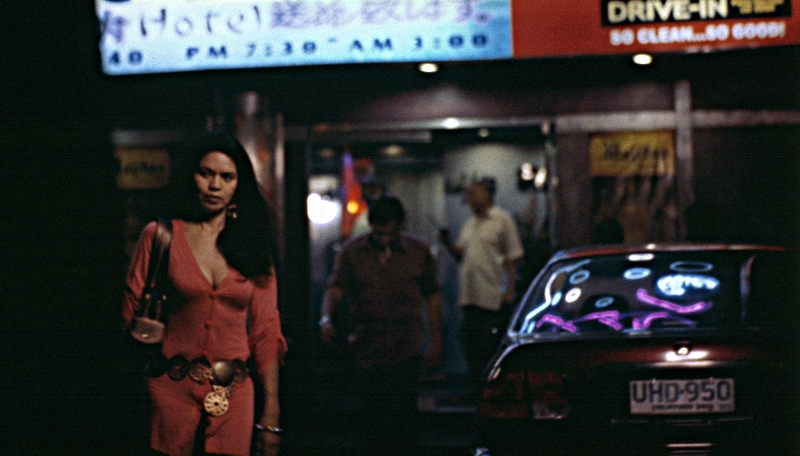 If you're one of the country's most beautiful women with a beauty pageant title from 1982, you would probably think twice before you embark into Brillante Mendoza's dark journey of a prostitute raped and tortured by a gang of corrupted policemen. Maria Isabel Lopez accepted the challenge and gave us a performance full of fear and shock. A total blasphemy for her beauty, a total victory for an actress. 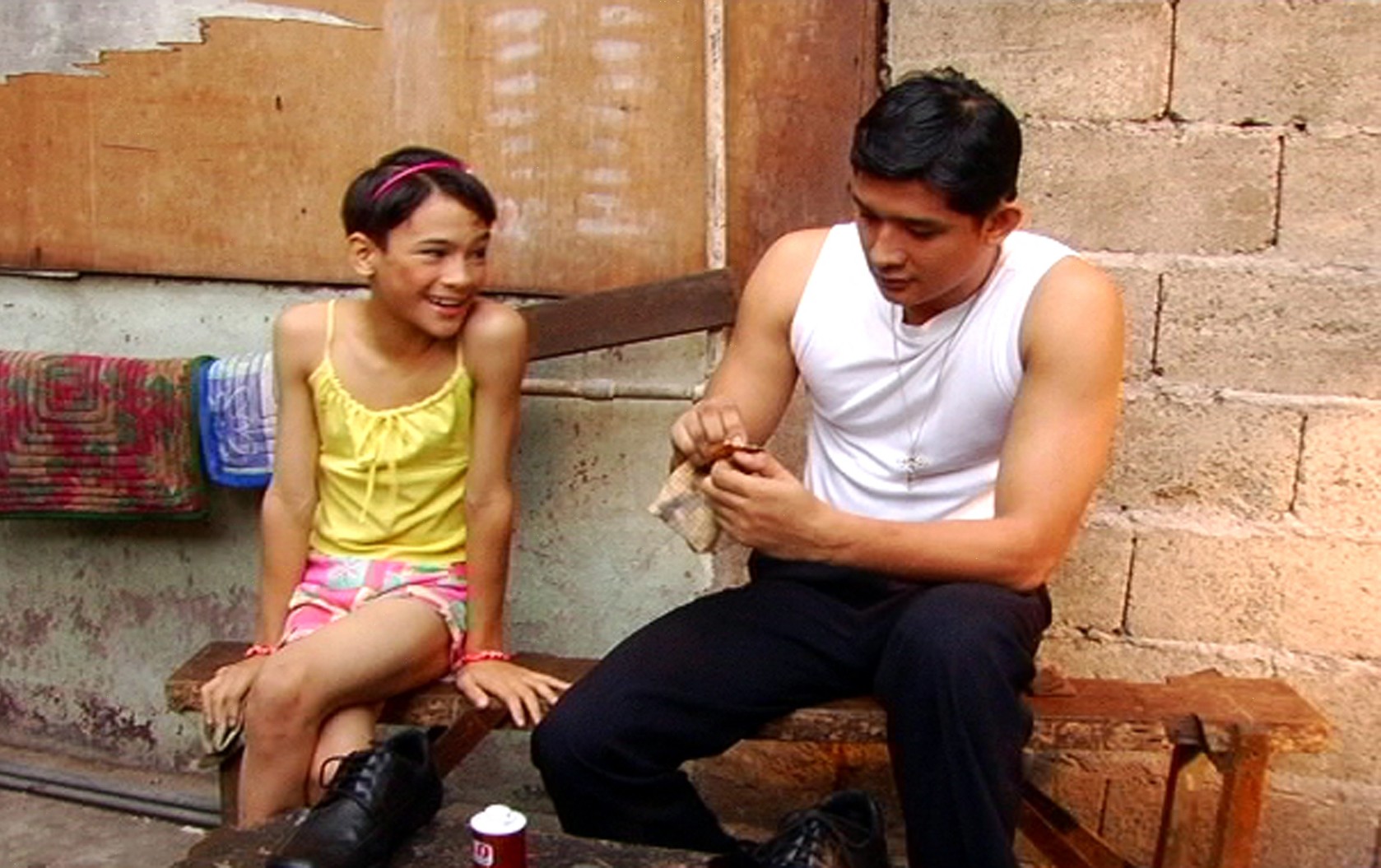 Nathan Lopez in The Blossoming Of Maximo Oliveros (Auraeus Solito, 2005)

Solito's film is great but if we're honest most of the empathy and emotion comes from Nathan Lopez's performance. Both sweet and melancholic, zappy and naif, Lopez proved himself one of the best actors of the new generation, a reputation that he enforced with his following works in films such as Brillante Mendoza's Slingshot. Too sad he's so busy with television stuff now. 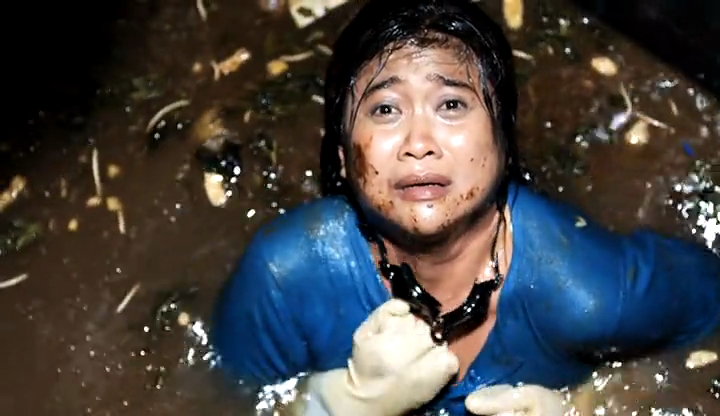 Eugene Domingo in The Woman In The Septic Tank (Marlon Rivera, 2011)

Eugene Domingo is one of the greatest actresses we have in the world today, and this is a performance any actress would kill for. Like Denis Lavant in Leos Carax's Holy Motors, Domingo crosses all possible genres, from drama to comedy, arty to musical. And she does it with an enviable aplomb and excellence. No one else in Filipino cinema is as versatile and convincing as Domingo. Standing ovation please.

Do you feel this content is inappropriate or infringes upon your rights? Click here to report it, or see our DMCA policy.
blossoming of maximo oliveroseugene domingogina parenokinataykubradorlilia cuntapaymaria isabel lopeznathan lopezwoman in the septic tank