5 Filipino New Wave Directors You Should Know (And Love)

Pierre Hombrebueno
Contributor; Italy, The Philippines
Tweet Post Submit
Skeptical critics always think that the time to sing the death of the Filipino new wave cinema has arrived. But just as they're warming up you get four new Filipino works at the latest Cannes Film Festival and you realize that the game has just started and the best is yet to come.

It's not all about Brillante Mendoza (who has just finished his latest movie, Sapi), Adolfo Alix Jr., Auraeus Solito or the Rotterdam darlings Khavn De La Cruz, Raya Martin and John Torres - all accomplished auteurs who already have their festival milieu and aficionados. The truth is that Filipino cinema continues to be one of the most interesting in the world, a very prolific environment where every day it seems there are new directors coming out of every part of the nation.

In this cinematic salad, it's quite easy to lose directions, and that's why we've chosen five directors - it could have been ten or even twenty - distinct from each other ideas ideas and style, that all of you ScreenAnarchy readers should know to keep track of the paths that Filipino cinema is taking.

These are the best of the new breed, keep your eyes open because the next Mendoza could be among them. 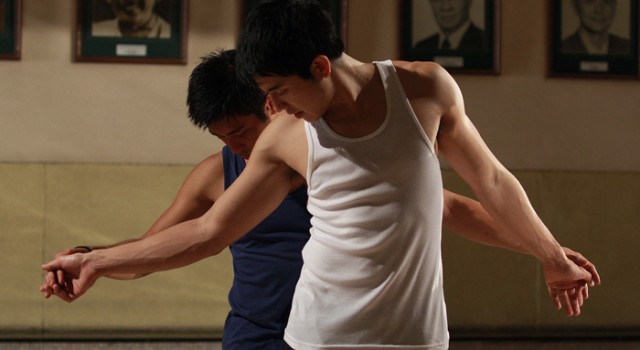 ALVIN YAPAN - The Rapture of Fe was good, but Yapan's best work came in 2011 with The Dance of Two Left Feet, one of those gems that Filipino cinema should do much more often, a tale of unrequited love where attraction becomes a matter of gaze and never-said words. Along with his long time partner in crime Alemberg Ang, Yapan gave us a film of rare sophistication and elegant melancholy. The duo is now working on Debosyon, which will have its premiere during the Cinemalaya Film Fest starting July 26. 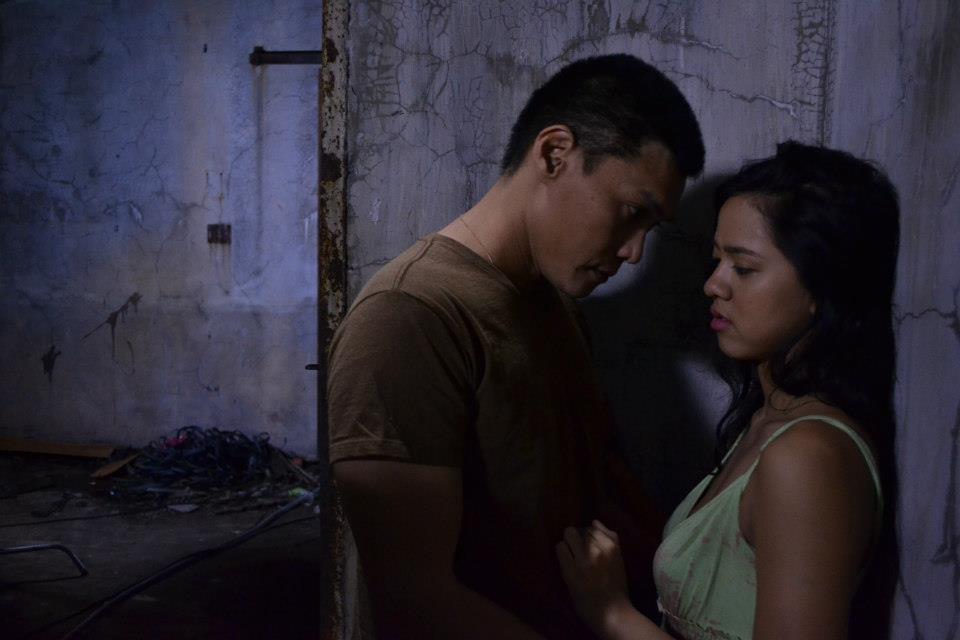 ATO BAUTISTA - In the actual Filipino panorama, nobody else has explored the noir roots more than Ato Bautista, a director with such rare intelligence and knowledge of the film camera. An extreme cinephile, he started in 2005 with Awaken, recalling the rough and unpolished atmosphere of Iñárritu's works. His potential was realized two years later with Blackout, a wonderfully shot thriller starring the bad boy of the local cinema Robin Padilla. His latest film, Palitan, was included in the Cinema One Originals Film Festival Lineup. 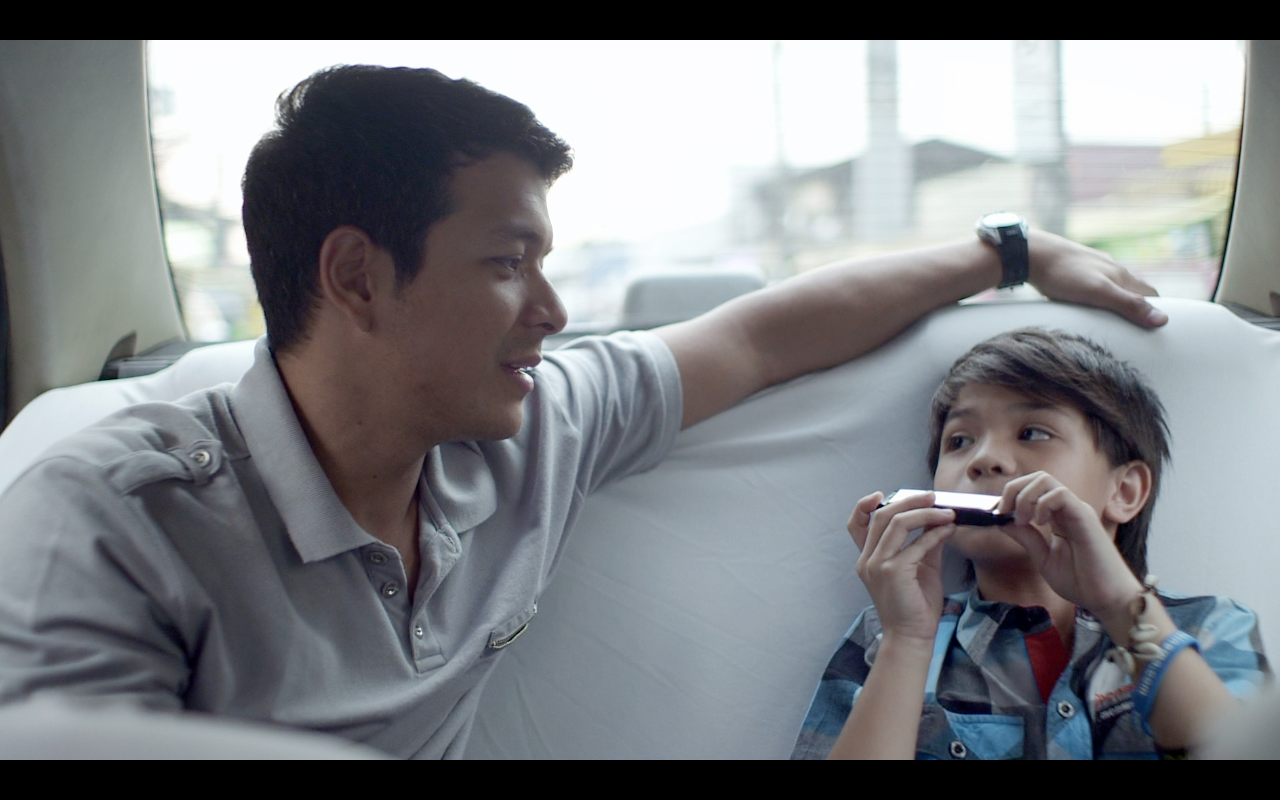 IAN LOREÑOS - His declared masters includes Wong Kar-wai and Shunji Iwai. That's why his debut film, The Leaving, is a pure joy for the eyes, an aestethetic demonstration of cinematic techniques that we've rarely seen in the local cinema. No one else, among the actual Filipino directors, could combine Debussy and time-remapping like Loreños. His latest film, Breakaway (Alagwa), won several major awards in the Philippines and traveled abroad in big Festivals such as Pusan, Newport Beach and Palm Springs. 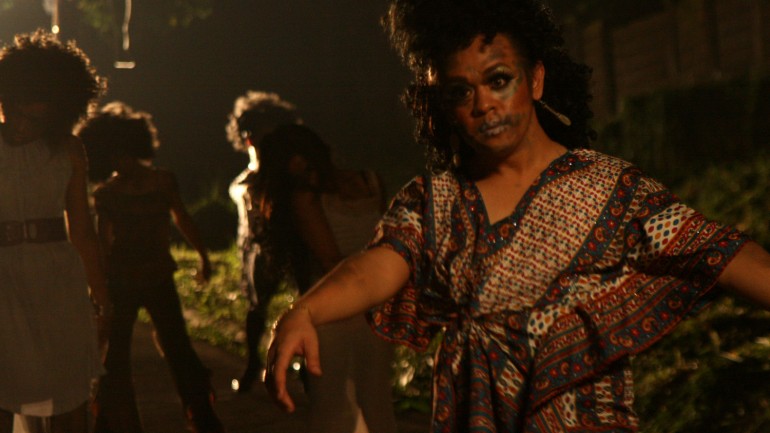 JADE CASTRO - Since his debut, Castro has always spaced out from indie to mainstream films. Castro had a baptism of fire in 2011 with Remington and the Curse of the Zombadings, which demonstrates how commerciality could actually fit in independent productions. The film was awarded at the Neuchâtel International Fantasy Film Festival, with its original mix of comical absurdity and horror, homosexuals and zombies. Just can't wait to see his new film Juana C., which opened in Manila a few days ago. 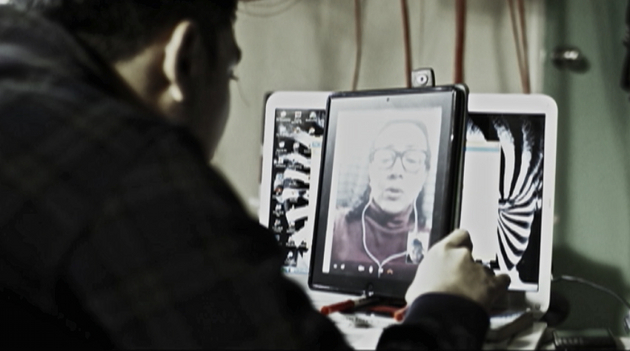 JOSELITO ALTAREJOS - The major director of queer films in Manila, Altarejos has enchanted all the major LGBT Film Fests around the world with hits like Antonio's Secret (2008) and The Game in Juan's Life (2009). Known for his cinéma-vérité touch and the empathy of his characters, Altarejos new film Unfriend has been produced by Brillante Mendoza and it's another brilliant piece of work that is ready to dive into the local cinemas starting next season.