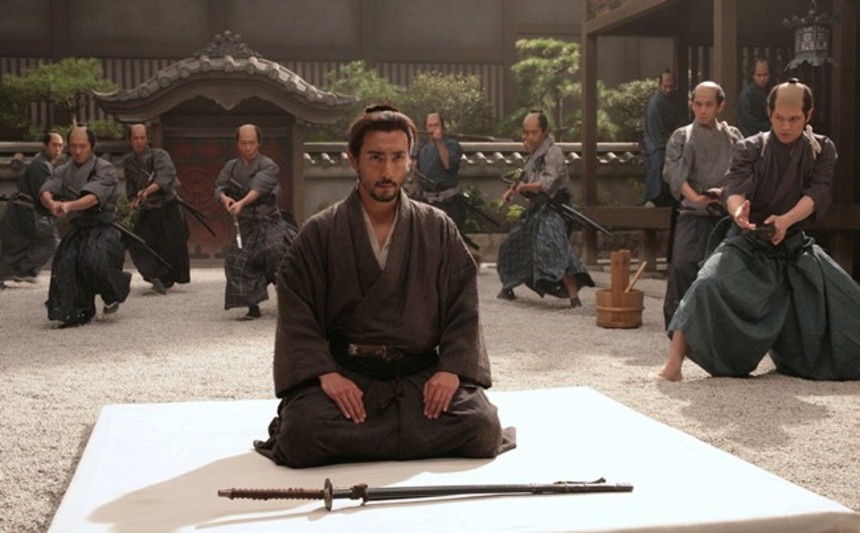 Though Miike Takashi's remake of Hara-Kiri failed to set critics or fan afire - though it is not without its fans - the director is clearly a fan of that film's leading man, kabuki star Ichikawa Ebizo as it has just been announced that the pair will reunite for a new adaptation of classic kabuki ghost tale Tokaido Yotsuya Kaidan under the new title Shin-Yotsuya Kaidan.

Very few other details have been announced to this point beyond the hope of backers Toei to premiere the film in Cannes 2014 and that this new version will feature a play within a play with Ichikawa playing dual characters - one in the period (presumably within the play) setting and another in current times.