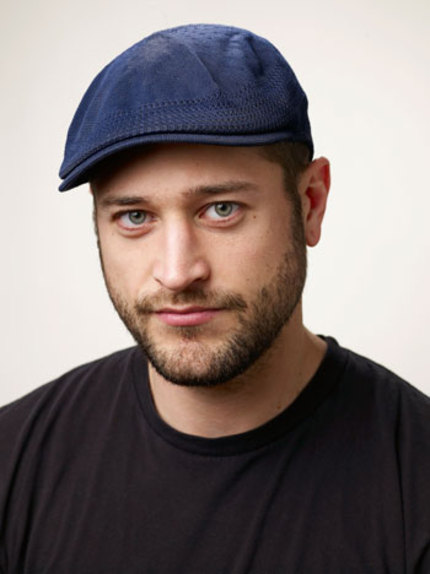 It's been a while since we had a new feature from Grace director Paul Solet. It's been since Grace, actually, which is a surprisingly long time given the acclaim that met Solet's debut. But he's coming back now with his latest feature - Dark Summer - launching pre-sales in the upcoming Cannes Marche Du Film.

A highly stylized modern ghost story, DARK SUMMER follows Daniel Williamson, a 17 year old on house arrest for the summer. With his mother away on business, a horrifying incident occurs, followed by an even more terrifying presence in the house.

"We are excited to be working with Paul and Mike on this twisted supernatural thriller," said producer Ross M. Dinerstein.  "Paul's visceral visual style combined with Mike's complex characters will both terrify and entertain the audience."

Content's Carmichael said, "Paul is such a quality filmmaker - and he really knows how to scare the living daylights out of an audience.  We're so excited to be working with him and our partners at Preferred on such a cool movie.  We're building a really first class business together, and DARK SUMMER looks like yet another great franchise starter."