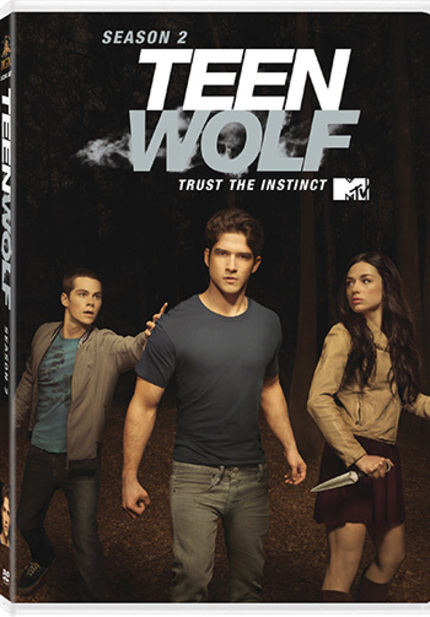 "Teen Wolf" jumps full force into season two with even more suspenseful drama than season one. Scott McCall, a teenager with a wild secret, continues to find himself caught in a supernatural war between hunters and werewolves. Scott must keep his forbidden romance with Allison a secret while keeping his friends and family safe from new Alfa wolf Derek.

What's included on the set:


To win a copy, simply follow @ScreenAnarhcy on Twitter (if you're not already), and then retweet the link to this giveaway with the hashtag #WolfTwitch.