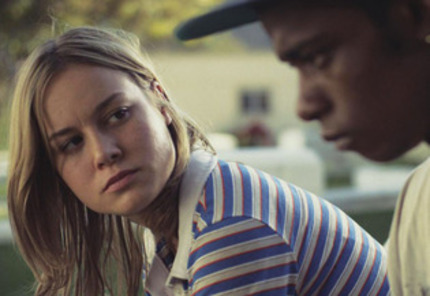 Short Term 12, which stars Brie Larson as a supervisor at a foster home for at-risk adolescents, took home the SXSW 2013 narrative prize, awarded by a jury which included Indiewire editor and Chief Dana Harris and GQ articles editor Devin Gordon. Meanwhile, the documentary jury, which included film critic Elvis Mitchell, gave the top prize to William and the Windmill, in which the life of the titular subject changes dramatically after he successfully builds a power-generating windmill from scrap parts in order to support his family. But there were plenty of other awards to go around, from title and poster design to the Chicken and the Egg award for best female narrative filmmaker. Check them all out below! Congratulations to all.

Do you feel this content is inappropriate or infringes upon your rights? Click here to report it, or see our DMCA policy.
Short Term 12South by SouthwestSXSW 2013William and the Windmill