Here are some of the titles I had a privilege to have a sneak peek at: 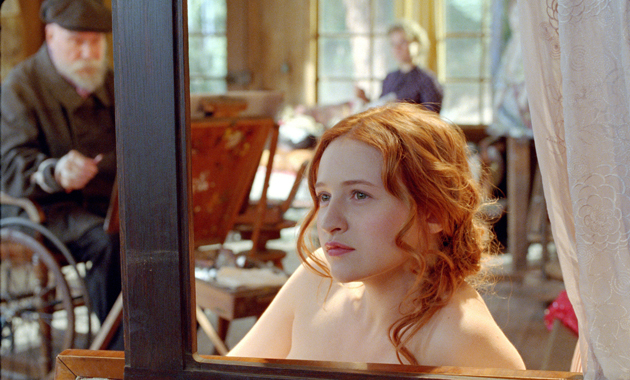 Silly me, I never made the connection between Renoir the painter and Jean Renoir the filmmaker all these years. Anyway, Renoir recounts the last days of Pierre-Auguste Renoir's life in the sun drenched French Riviera. Even though wheelchair-bound and in obvious physical decline with two of his three sons in trenches of WWI, Renoir is as productive as ever, churning out those unmistakeable colorful nudes of round, apple breasted figures, thanks to the recent arrival of young redheaded model named Andrée (played by radiant Christa Theret). The old man tells her flatly that it's all about young women's velvety skin that seems to absorb sunlight. It's all about beauty, because nothing else lasts. Enter his 21 yr old, second oldest son, Jean, wounded in battle and on leave for recuperation. Jean falls for the young, libertine model who teaches him the meaning of carpe diem. Renoir is a shamelessly pretty picture. There are dark undertones hinted here and there- Renoir the elder lives in a room full of maids, all of whom may or may not have been his models turned maids and vice versa. The youngest son, a mere child (here played by Thomas Doret from The Kid with a Bike) who has a tendency to play with dead things is generally creepy. But these very underdeveloped negative aspects never overtake the hopefulness and sunny disposition of the film. 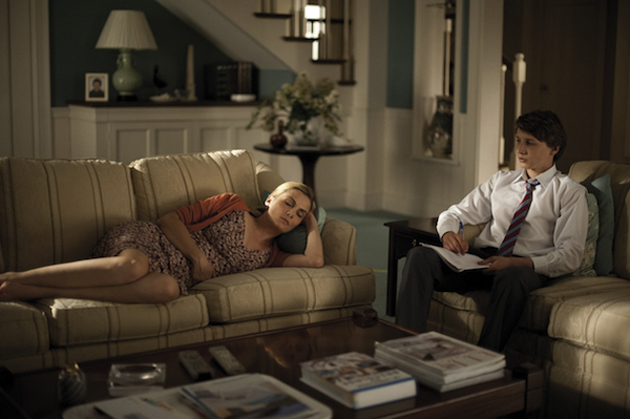 In typical Francois Ozon fashion, In The House is deliciously perverse. It would make a great double feature with his Swimming Pool. Fabrice Luchini is perfect as a failed writer and High School writing teacher, so is Kristen Scott Thomas as his passionless wife/gallery owner as is Emmanuelle Seigner as a bored 'middle class' housewife. The film is very good at keeping you on your toes. It starts out like a High School drama about a teacher/pupil relationship, with notebook line title sequence and everything. Then it becomes something else. Not that I didn't know it was directed by Ozon, but it still caught me off guard. When I realized it, it was too late. The film pulled me in and it was a totally engaging movie going experience. 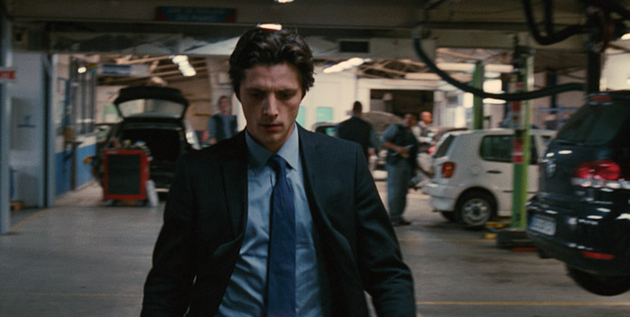 A turgid morality play involving a car accident. Al (Raphaël Personnaz) is a young car salesman moving up on the social ladder, about to marry his boss's daughter. On the rawdy drunken night of the bachelor party, he accidentally runs over an illegal Moldavian worker, which is witnessed by Juliette (Clotilde Hesme) from her balcony. Despite Personnaz's soulful performance as the guilt ridden young man trying to do right and beautiful Arta Dobroshi giving the widow of the victim some dignity, the film is full of melodrama and not enough substance. 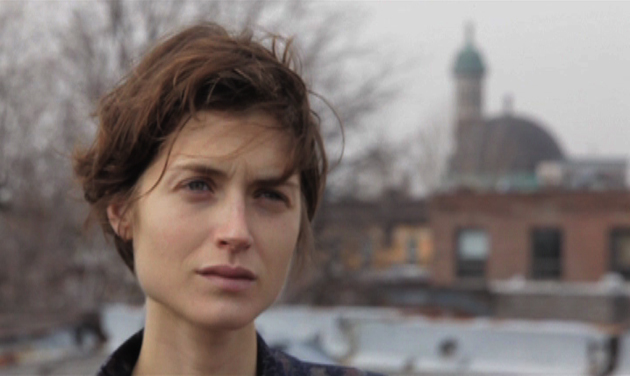 The movie follows a nameless beautiful woman (Marie-Eve Nadeau) going through hundreds of hours of videotapes left behind by her lover of 7 years, who disappeared without a trace, trying to reconstruct the man that she thought she knew. This self-reflexive visual essay by Damien Odoul is at once puzzling and engrossing. The seemingly random, grainy video footages- nature, reflections, driving, people, day, night are beautiful at first. Then a slight story begins to emerge around the man's past, mostly narrated by the woman. Then it becomes more coherent by the end as it tinkers with the notion of death. 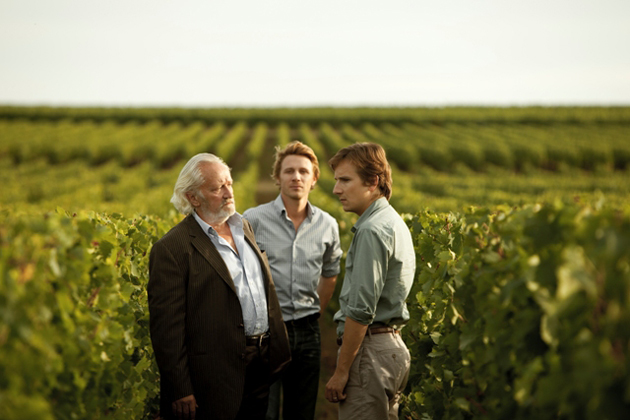 TU SERAS MON FILS/YOU WILL BE MY SON

Niels Arestrup eschews every scene he's in as an overbearing father/owner of a reputable vineyard in France. The tragedy here is of Shakespearean proportions, supported by a great cast, including nebbish Lorant Deutsch as a never-good-enough-in-his-fathers-eyes son, Anne Marivin as a supportive wife and a father-in-law defying, sexy hothead and Nicolas Bridet as the-son-you-never-had-but-always-wished. With his stop-on-your-tracks stare and the lion's mane, the film belongs to singular ruthlessness of Arestrup.

Others films in the series I am very interested in seeing, are a remake of Jacques Rivette's The Nun, starring lovely Pauline Etienne (Restless), Raymond Depardon and Claudine Nougaret's documentary Journal de France and two animated features, The Day of Crows and The Suicide Shop.

The series runs 2/28 - 3/10 at The Film Society of Lincoln Center, The IFC Center and BAM. Please visit Rendez-Vous with French Cinema website for the complete rundown.

Dustin Chang is a freelance writer. His musing and opinions on the world can be found at www.dustinchang.com

Do you feel this content is inappropriate or infringes upon your rights? Click here to report it, or see our DMCA policy.
francois ozonfrenchfrench cinemafslcifcrendez-vous with french cinema