Ewan McGregor's SON OF A GUN Under Fire, Accused Of Racial Bias In Casting 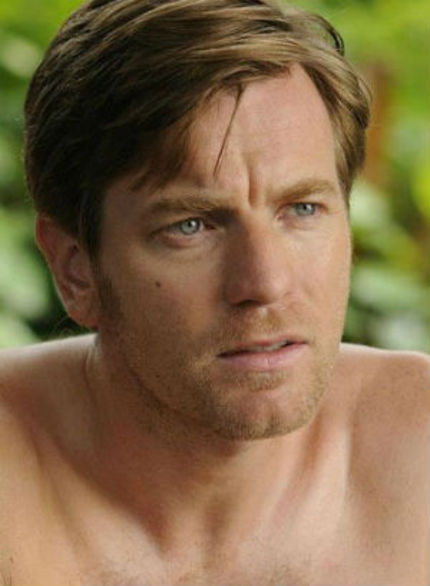 Note to casting agents and producers: Be very, very careful about how you phrase casting calls.

The producers of Son of a Gun have come under fire after issuing a casting call that appeared to be racially biased, according to The Sydney Morning Herald. The call for extras was apparently too specific:


For the hired muscle, the producers wanted "Australian, Italian and European gang member/organised crime types". For the prisoners, they were "mainly looking for Aboriginal, Islander, Maori and Middle Eastern males", though there was room too for "tough-looking guys of other nationalities".

Gary Paramanathan, director of the Colourfest Film Festival, which focuses on "migrant and diasporic" stories, objected:


"I understand the characters were written this way and the casting director was just following instructions, but the problem lies in the fact it's only the extras and the villains who are from these backgrounds and there's nothing to offset that," he says. "You never get to find any redeeming qualities in them, they're always relegated to being people you never have any attachment to - and I think that can be projected into reality."


"The casting call was unfortunately worded and needed proper context. It is an unfortunate fact that a high proportion of WA prisoners are of Aboriginal descent. When the advertisement was placed we had already sourced our prison extras of 'Caucasian' descent (who form the majority of prisoners) ... Finally, it should be noted that overall there are a broad range of nationalities portrayed in Son Of A Gun and practically every character in this film is 'crooked'."

Ewan McGregor is set to star in the film, which will mark the directorial debut of Julius Avery. ScreenAnarchy's Australia & NZ Editor Simon de Bruyn reported last year that little was known of the project, beyond the premise that it would follow Australia's public enemy number one (McGregor) and his young protege.

From this article, it seems that a young man becomes McGregor's protege after he is sent to prison, and that McGregor eventually returns to crime in order to pull one last job. Brenton Thwaites (Home and Away), the terrific Alicia Vikander (A Royal Affair, Anna Karenina) and Jacek Koman have also been cast.

More about Son Of A Gun (Julius Avery)