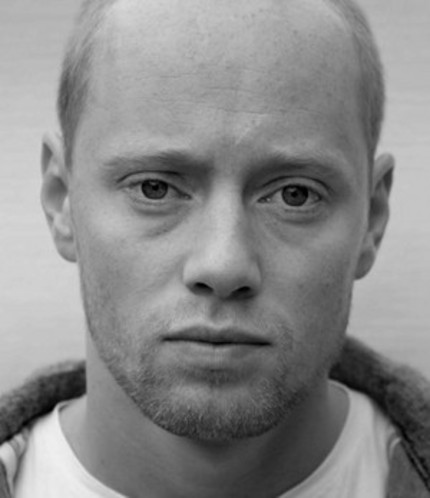 We've been vocal fans of the Norwegian star here at ScreenAnarchy since first coming across him in a pair of 2004 films - Uno and Hawaii, Oslo - and have tracked his career with great interest ever since. And with massive Norwegian hits such as Max Manus and Headhunters now under his belt - both of which also secured major international attention - it comes as no surprise that Hennie is casting his eye farther afield.

Hennie has just joined the cast of Brett Ratner's Hercules, in which he will star opposite Dwayne Johnson as Tydeus - an axe wielding warrior so crazed he needs to be chained at night while he sleeps.

Is a Ratner action film the way I'd prefer to see an actor of Hennie's caliber make the step to Hollywood? Not really, no, but it'll certainly draw him a great deal of attention and with Norwegian thriller Pioneer and international production The Last Knights - with Morgan Freeman and Clive Owen - also in the can it's not like he's putting himself in the multiplex box just yet.

Do you feel this content is inappropriate or infringes upon your rights? Click here to report it, or see our DMCA policy.
aksel henniebrett ratnerdwayne johnsonhercules