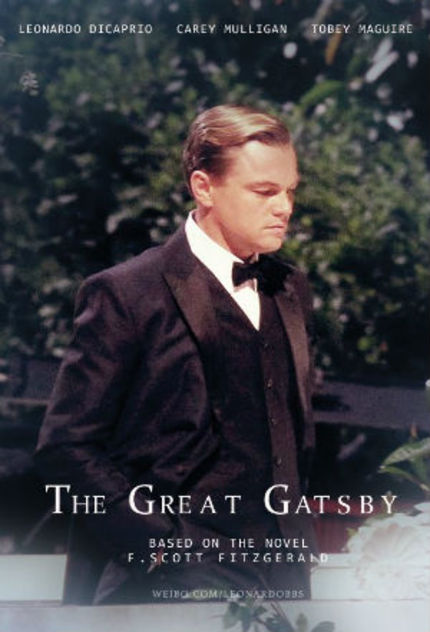 The newly-released second trailer for Baz Luhrmann's The Great Gatsby makes wildly apparent that Leonardo DiCaprio will be a very different kind of Jay Gatsby in the upcoming 3D extravaganza. And that could be a very good thing indeed.

The first trailer, released seven months ago, felt like nothing more than a gaudy burst of energy and pretty, meaningless diversions. As I wrote at the time: "Whatever degree of subtlety that was present in 2008's Australia has been wiped out of mind." It made me wonder why on earth Luhrmann was bothering to make a new version of F. Scott Fitzgerald's 1925 novel -- other than providing an excuse to play with 3D technology.

DiCaprio as Gatsby in the first trailer resembled a classic, doomed, romantic hero, hiding out in his mansion and pining for his lost love. (In other words, the way most of us probably picture him.) The newest trailer, however, presents Gatsby as a dynamic, full-bodied, highly-confident figure who cuts a wide swath across New York City with aplomb.

It's a fresh, vibrant approach; it may well crash and burn in the full-length feature, but in this trailer it makes me excited to see the movie, which also stars Carey Mulligan, Tobey Maguire, and Joel Edgerton. The Great Gatsby opens on May 10, 2013.

Do you feel this content is inappropriate or infringes upon your rights? Click here to report it, or see our DMCA policy.
Baz Luhrmanncarey mulliganf. scott fitzgeraldjoel edgertonleonardo dicapriotobey maguire

More about The Great Gatsby