Johnnie To Declares A DRUG WAR In New Teaser 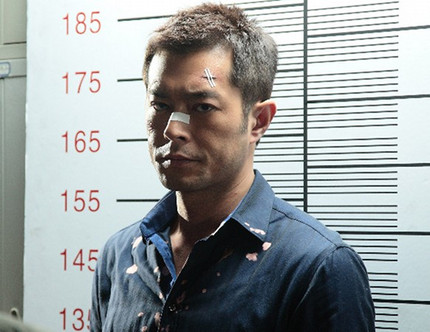 After stepping away from the frantic directing pace of the past several years while also favoring romantic comedies as two of his last three directorial efforts, Hong Kong action maestro Johnnie To is coming back in a big way over the next year. To has a pair of crime films in the works, the first of which reunites the prolific director with frequent collaborator Wai Ka-Fai.

Louis Koo takes the lead in To's Drug War, and while the project was shot in mainland China the first teaser gives no indication that To has softened his typical style to suit the local censors. After floating around in bootleg form for the past week the first teaser recently arrived in proper style. Take a look below.