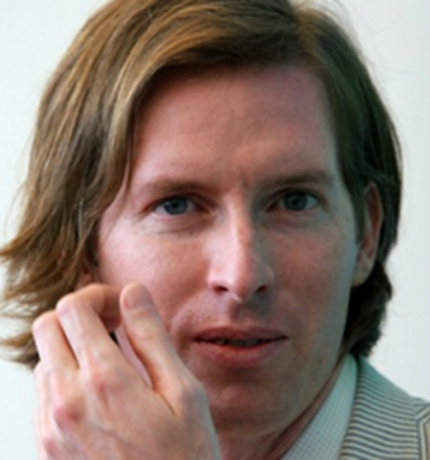 Wes Anderson is no dummy. And so, fresh off the success of Moonrise Kingdom, the quirky auteur is already hard at work setting up his next picture. True to typical Anderson form, ScreenAnarchy has learned that it will be an ensemble cast and while the as-yet-untitled film - or, at least, title-as-yet-unknown-to-us film - will feature a number of Anderson's regulars there are also some intriguing new names in the mix.

While it's hard to say what stage of the process each of these is at at the present, we are told that Anderson is approaching a cast of Johnny Depp, Owen Wilson, Bill Murray, Edward Norton, Jude Law, Jeff Goldblum, Adrien Brody, Willem Dafoe and Angela Lansbury to star in the film.

Please, please, please let this be an Anderson-ized version of Murder, She Wrote. Because that would be kind of amazing.

Actual details on story - as opposed to silly speculation - and updates on the casting process as we get them.
Tweet Post Submit