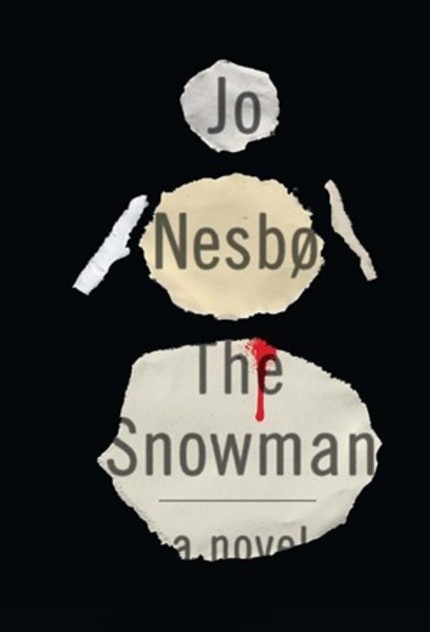 As the feeding frenzy around hit Norwegian thriller Headhunters built around the past year, with the Norwegian adaptation of crime novelist Jo Nesbo's novel of the same name piling on ticket sales at home and triggering a US remake, a common question heard was, "Yes, but what about Harry Hole?"

The most popular of Nesbo's creations, police detective Harry Hole has now featured in nine novels for Nesbo, novels which are hugely popular all around the globe where they are available in multiple languages. Many have tried to pick up the rights for years but Nesbo was always reluctant to sell - apparently joking publicly that he'd only do it if Martin Scorsese wanted to make it - until the process of bringing Headhunters to the big screen demonstrated that these things didn't have to be painful. As Headhunters made its way through production Nesbo finally relented and sold the rights to the entire Harry Hole series of novels to the UKs Working Title.

And now it would appear that he's gotten the man that he always wanted.

Working Title and Nesbo today told Swedish newspaper DN that Martin Scorsese has been attached to direct The Snowman, the seventh of the Harry Hole novels, from a script by Matthew Michael Carnahan. Nesbo and his US agent Niclas Salomonsson will both be involved as executive producers with Working Title founders Tim Bevan and Eric Fellner producing. Nesbo says that unlike David Fincher's adaptation of The Girl With The Dragon Tattoo the film version of The Snowman will be moved from its original setting, saying that the themes are universal so the particular city it is set in doesn't really matter.
Tweet Post Submit

via DN and Cineuropa

More about The Snowman