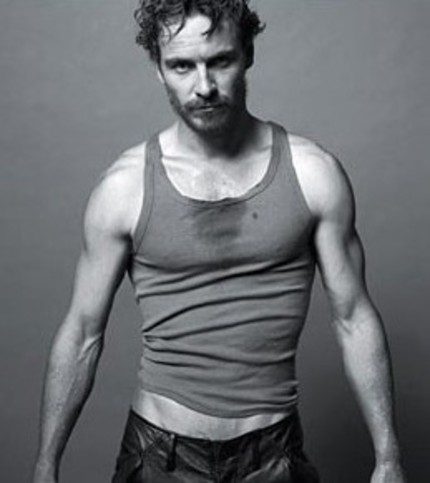 Call it three for three for Michael Fassbender and Steve McQueen. To a great deal the star and writer-director have made stars of each other, Fassbender's performance in McQueen's Hunger instantly lifting the actor out of supporting player status and into increasingly high profile lead roles while also cementing McQueen's status as a major player in the international arthouse circuit. The duo worked together again on Shame - currently doing the festival circuit - and now Variety reports that Fassbender is joining the cast of McQueen's third film, Twelve Years A Slave.

Chiwetel Ejiofor stars in the true story of Solomon Northrup - a free black man from New York who was kidnapped in Washington in 1841 and forced to work as a slave on a Louisiana cotton plantation for the next twelve years. It is not yet clear what role Fassbender will play.
Tweet Post Submit

More about Twelve Years A Slave