First Trailer For James Lee's IF IT'S NOT NOW, THEN WHEN? 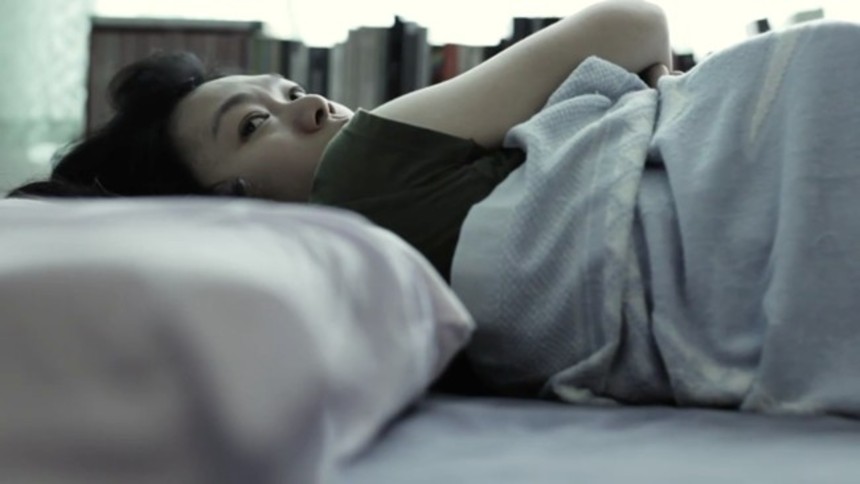 With his nineteenth feature film - an incredible number given that he didn't appear on the scene until 2001 and also has a number of shorts, television projects and anthology projects to his credit - Malaysia's James Lee returns to the sort of arthouse drama where he made his name.

Lee has worked a great deal in commercial film in recent years, enough that it's easy to forget how surprised people were when one of the founders of arthouse film collective Da Huang Pictures - along with Amir Muhammed, Tan Chui Mui and Liew Seng Tat - first stepped in to the genre world with the ultra bloody Histeria. But Lee is back with Da Huang for If It's Not Now, Then When and it's as though he never left.

Though plot details are minimal the first trailer for the film is a beautifully shot, introspective affair that's all about tone and rhythm. Take a look below.
Tweet Post Submit

Do you feel this content is inappropriate or infringes upon your rights? Click here to report it, or see our DMCA policy.
James LeeBee Hung TanKenny GanPearlly ChuaHui Yee GanDrama

More about If It's Not Now, Then When