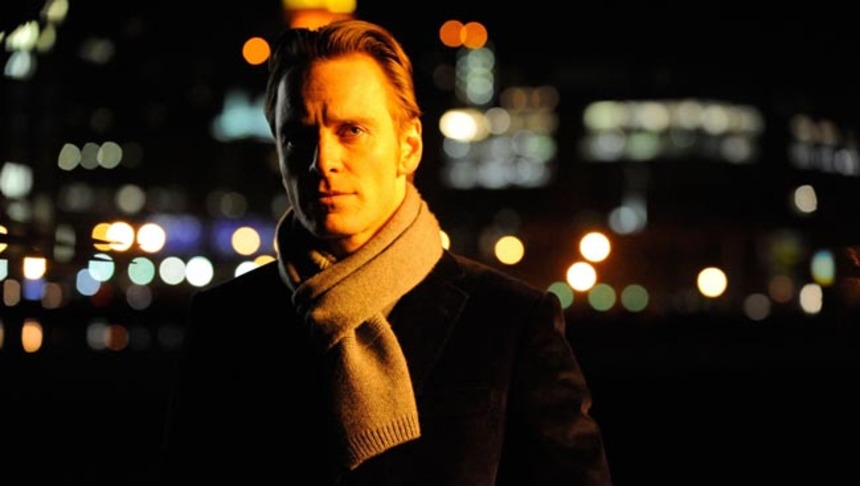 AFI Fest has previously announced their opener J. Edgar and the festival's impressive New Auteurs and Young Americans programs. Today brings word of a whole host of incredible galas and special screenings to the fest which runs November 3-10 in Hollywood.

A handful of Special Screenings have also been added to the bill which includes Werner Herzog's latest docu focusing on homicide Into the Abyss, music video director Mark Pellington's wacked out hedonistic vacationer I Melt With You, and the Cannes Grand Prix winning The Kid With A Bike from the Dardenne Bros. See the full list of Special Screenings below for more of the fantastic lineup and check back soon for more news from AFI Fest 2011.

INTO THE ABYSS: In his fascinating exploration of a triple homicide case in Conroe, Texas, master filmmaker Werner Herzog probes the human psyche to explore why people kill - and why a state kills. Like a modern IN COLD BLOOD, Herzog's investigation unveils layers of humanity, making an enlightening trip out of ominous territory. DIR Werner Herzog. USA.
Sunday, November 6, 5:30 p.m., Rigler Theatre, Egyptian and Monday, November 7, 1:15 p.m., Chinese 3

JEFF, WHO LIVES AT HOME: On his way to the store to buy wood glue, Jeff looks for signs from the universe to determine his path. However, a series of comedic and unexpected events leads him to cross paths with his family in the strangest of locations and circumstances. DIR/SCR Jay Duplass, Mark Duplass. CAST Jason Segel, Ed Helms, Judy Greer, Susan Sarandon. USA.
Tuesday, November 8, 7:00 p.m., Chinese 1 and Wednesday, November 9, 2:00 p.m., Rigler Theatre, Egyptian