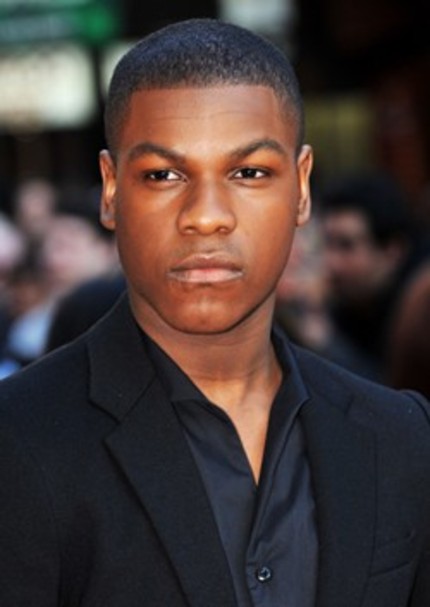 John Boyega is going from beating down aliens to beating down boxers, the young actor having just signed on as the lead in Spike Lee's HBO boxing series Da Brick.

Loosely based on the youth of Mike Tyson - who is on board as an executive producer - Da Brick will chronicle the life of a young man - Boyega - entering the boxing world as an eighteen year old phenom after being released from juvenile detention. Entourage creator Doug Ellin has a hand in this one as well.

As anyone who has seen Attack The Block can tell you, Boyega is a star in the making and this seems like a perfect role for the young actor. Smart move on HBO's part.
Sign-In to Vote
Tweet 0 Submit

i was actually in the same theater as spike lee when he saw attack the block. kind of a surreal moment. awesome to see he liked boyega enough to cast him!

When I saw him in Attack the Block, I immediately thought of the resemblance he had to Mike Tyson. I can't say I saw a star in the making though :) Boyega had one expression throughout the film.... that could be due to the limited material he was working with.