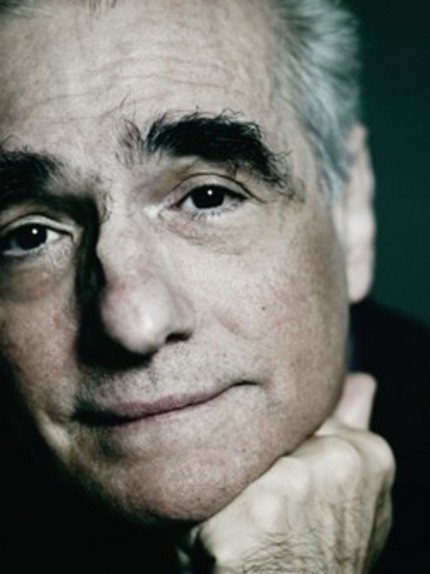 [UPDATE: Surprising nobody, DiCaprio is now officially attached as well.]

The last time director Martin Scorsese teamed up with writer William Monahan the result was The Departed and the first Oscar win of the director's illustrious career. And now Paramount is teaming them up again for The Gambler.

Based on the novel by Fyodor Dostoevsky, The Gambler has been adapted to film before with a 1974 version starring James Caan in the title role - an English professor with a hidden gambling addiction. It comes as no surprise at all that Scorsese fave Leonardo DiCaprio is being eyed for the lead of this new version.

It's still quite early going on this one with no deal in place for DiCaprio yet and with Scorsese already committed to several other projects I would not expect this to roll for at least another year or two.
Tweet Post Submit

More about The Gambler