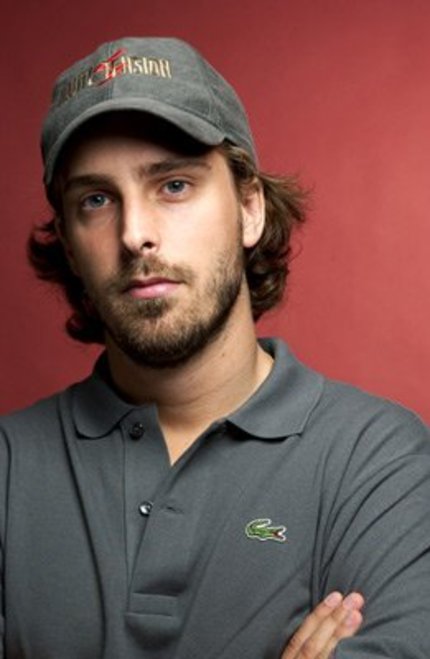 Time to weigh in, Stephen King fans: How would you feel about an Alexandre Aja directed remake of Pet Sematary? Because if Paramount has their way that's exactly what is going to happen.

Word of an impending Pet Sematary remake first surfaced in February with word that producers Lorenzo di Bonaventura and Steven Schneider were armed with a script by Matt Greenberg (1408, Reign Of Fire) and on the prowl for a high level director.

Aja certainly qualifies on that count and has proven - repeatedly - that he's not shy about remaking beloved material. His name turns up on a lot of wishlists for this sort of project but Pet Sematary has moved beyond that stage with Paramount now actively trying to sign him up. The key issue here will no doubt to come down to Aja's schedule but with his next big project - Cobra: The Space Pirate - still looking for money and not scheduled to shoot until 2013 there's no reason at all he couldn't fit this in first.
Tweet Post Submit