Ram Gopal Varma's Next Film Is NOT A LOVE STORY 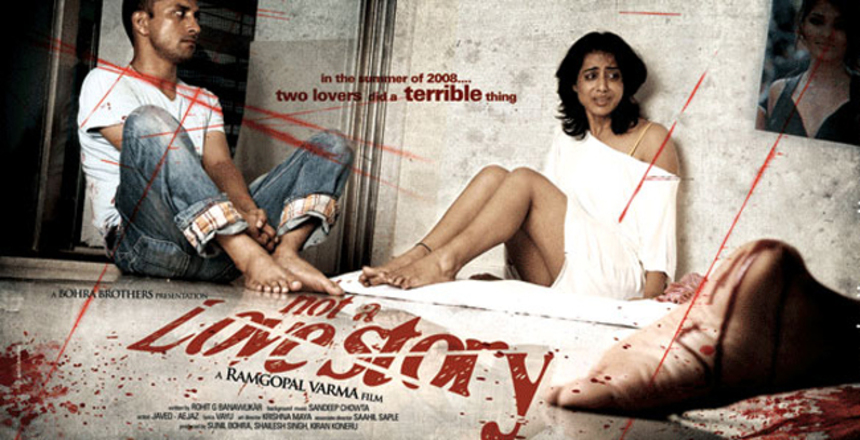 [In an interesting, if not entirely unpredictable, turn of events, Ram Gopal Varma has announced that he plans to sign the newly acquitted Maria Susairaj for his next film.  You've gotta give it to the guy, he knows how to get his name in the news.]

Fresh off his experimental 5-day, zero cost film, Donghala Mutha, Ram Gopal Varma returns to the screen. RGV continues to push the envelope for popular Indian cinema with his new feature film, Not a Love Story.  Donghala Mutha was shot entirely with Canon 5D SLRs and this film definitely has the same look as that one, so I'd guess they were both shot that way.  Also similar between the two films, and really all of RGV's films, is the proclivity for shooting into women's crotches.  He did it in Donghala Mutha, and he continues the trend with this trailer, way to be consistent!

This film, like everything else RGV does, has proven to be controversial in India.  Not a Love Story is a film about a couple who were accused of murdering a big-time TV executive.  The story was huge in India, and just yesterday, the actress in question, Maria Susairaj, was acquitted of the crime, but the general population of India doesn't seem to be as convinced as the judge.  RGV insists that the film is only loosely based on the facts of this case, but who knows with Indian films.  I wouldn't be surprised if Maria Susairaj ended up doing press junkets with RGV.