ONCE Director John Carney Goes Ghostly With THE RAFTERS 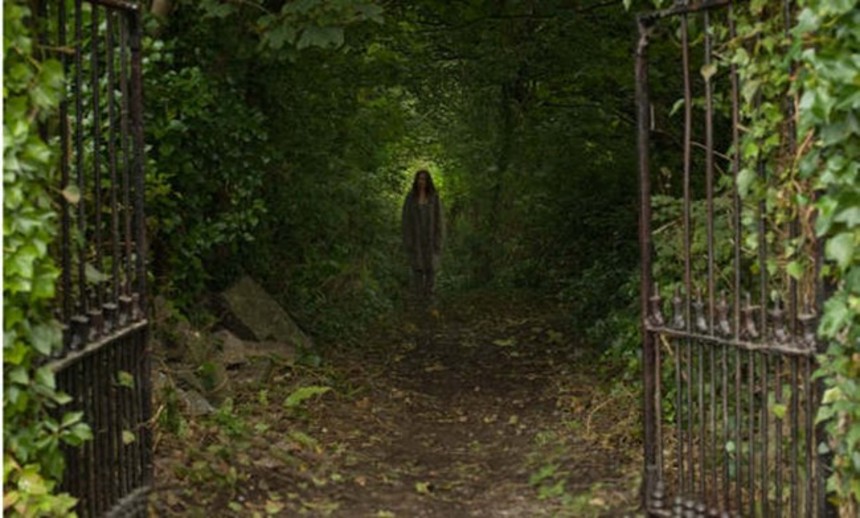 John Carney - director of the Oscar winning drama Once and Tribeca selected scifi comedy Zonad - is taking a turn into some darker territory with his upcoming thriller The Rafters.

Ghosts stalk an old guesthouse in the Aran islands, as two American backpackers vie for the affections of a young woman who is, literally, haunted by her past.

Now in post-production, The Rafters stars Marcella Plunkett, Killian Scott, Sean Donegan, Maire O'Neill, and Des Nealon. Given Carney's presence as both writer and director I would expect something far more sophisticated than your standard bump and jump ghost story here, something rooted much deeper in its characters and atmosphere. We'll bring more as we get it.
Tweet Post Submit

Do you feel this content is inappropriate or infringes upon your rights? Click here to report it, or see our DMCA policy.
John CarneyMarcella PlunkettKillian ScottSean DoneganMaire O'Neill