Being Made Largely Of Metal Is No Excuse For Not Dressing Well. 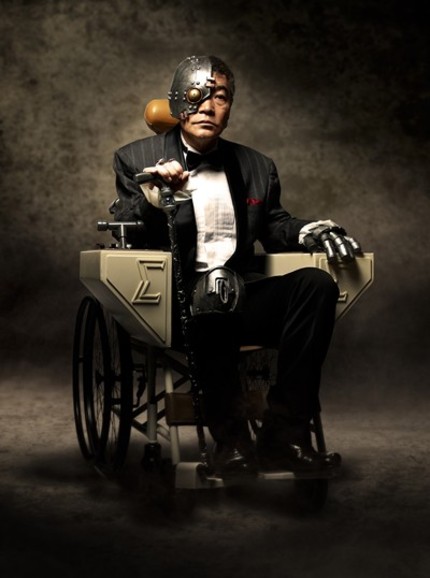 Noboru Iguchi's Karate Robo Zaborgar continues to roll out around the world and as it does we've been passed a closer look at three of the film's key characters.

To the left you'll find Akira Emoto as evil mastermind Dr Akunomiya. You can tell he's evil because of the strange metal protuberance strapped around his waste. That can't be good.

Also included in the updated gallery below are shots of Mami Yamasaki as Miss Borg - also evil - and Naoto Takenaka sported a bushy mustache as Dr Daimon.

Check the images below! 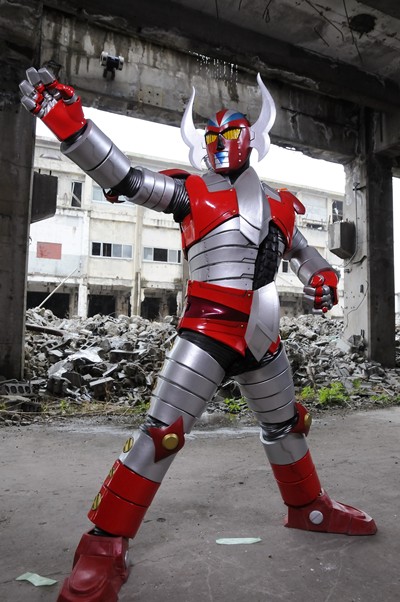 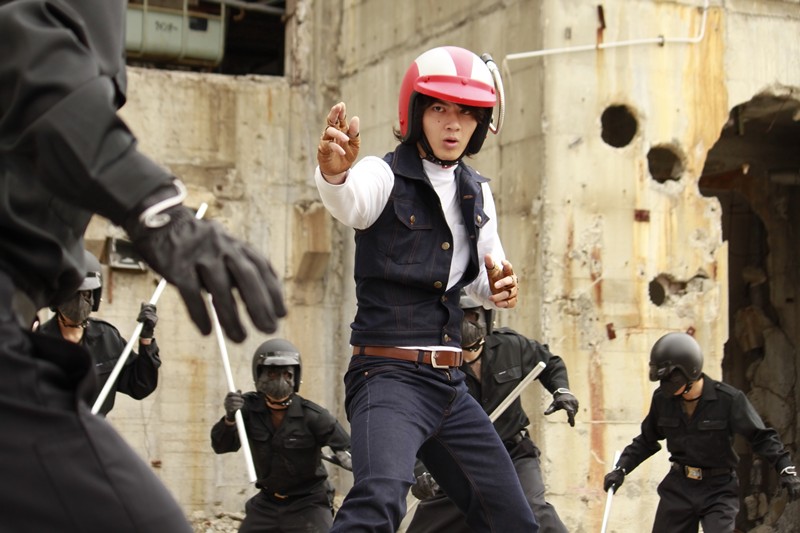 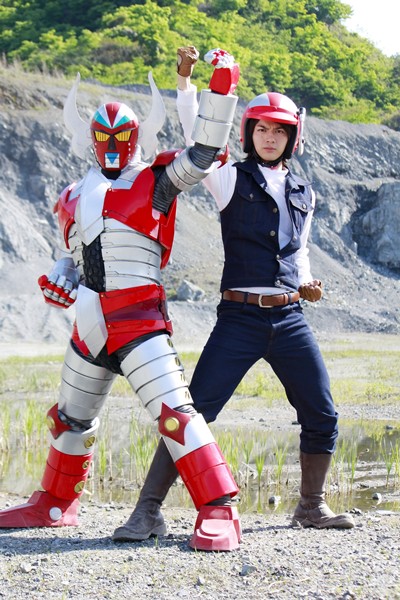 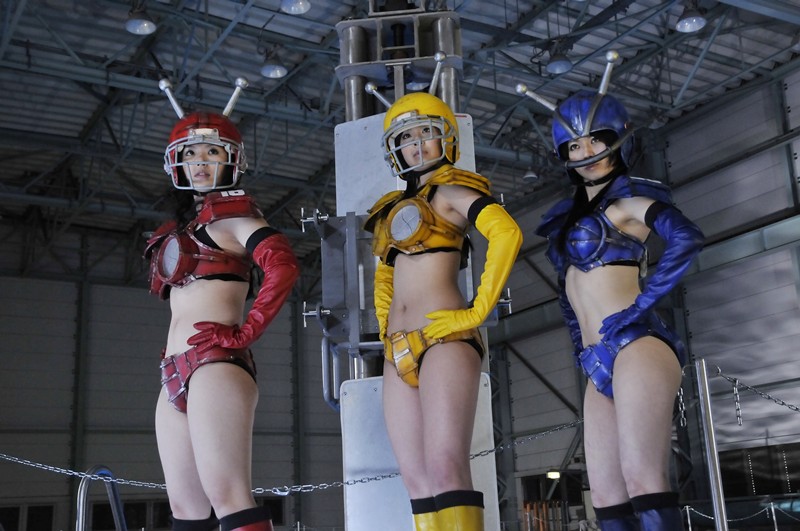 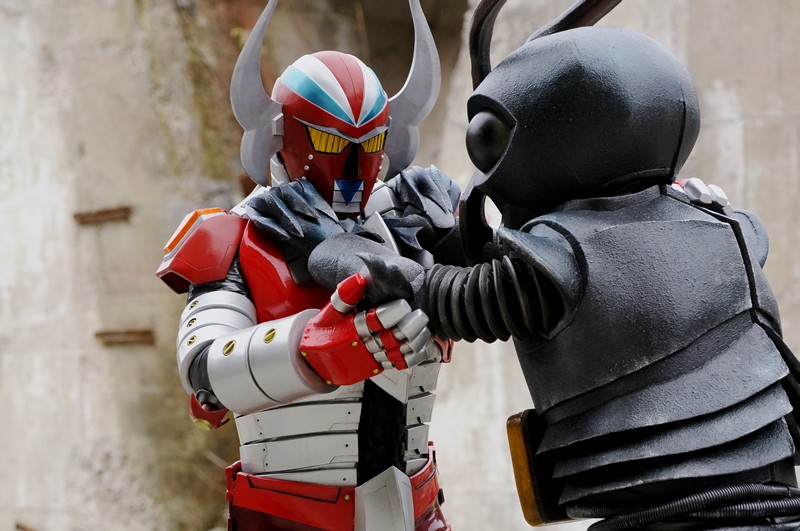 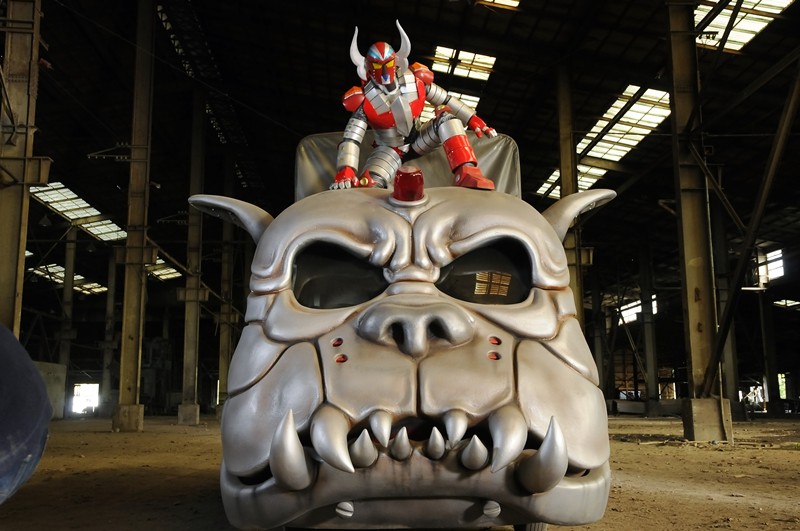 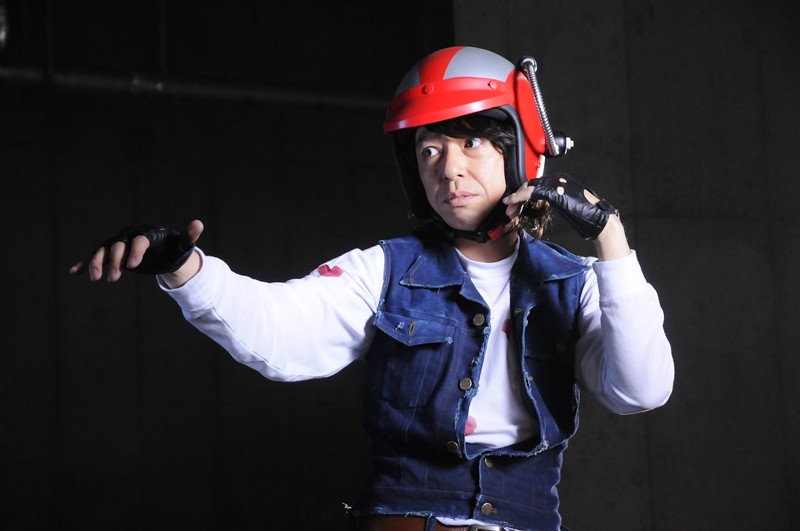 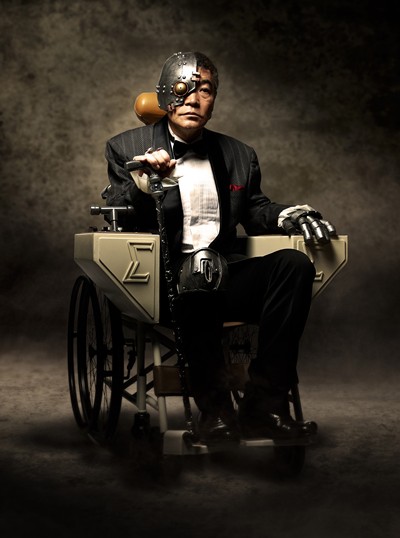