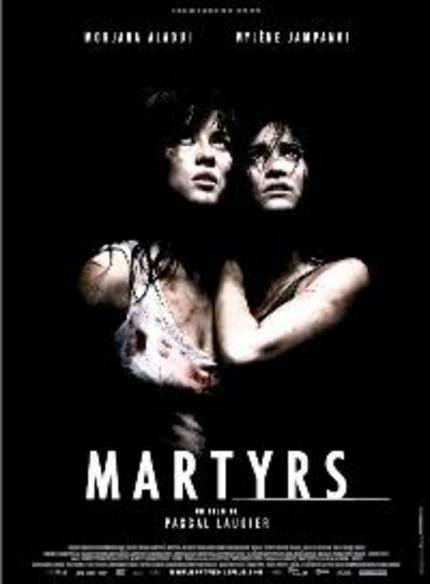 Oh, I dearly wish this was a joke but, sadly, it isn't. Wyck Godfrey - the producer of Eragon, Dear John and the Twilight films - has hired Mark L Smith to script an American remake of Pascal Laugier's Martyrs. Nothing in particular against Smith - he wrote Vacancy and The Hole, which are both pretty good for what they are - but ... really? The man who brought sparkly vampires to the world wants to re-do one of the most intense and graphically violent films of recent years? Assuming you can even make a version of Martyrs that would get a releasable rating from the MPAA in America - and it would need to be a radically different film for that to happen - how on earth can anyone believe Godfrey is the right man to make that happen? Owie.

On the plus side, Smith is apparently also writing a new revenge thriller for Christian Bale to star in with John Hillcoat directing. That makes me significantly happier.
Tweet Post Submit

Get all the details at Bloody Disgusting