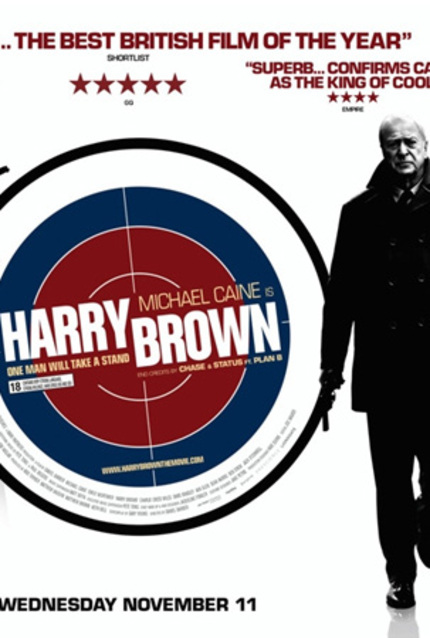 Michael Caine starring revenge thriller Harry Brown has largely escaped our gaze here at ScreenAnarchy but with the North American release coming April 30th, that changes now.  Four clips from the film have just released online and you can check out the Caine bad-assery below.