ETERNALS Teaser: Don't We Know It's the End of the World? 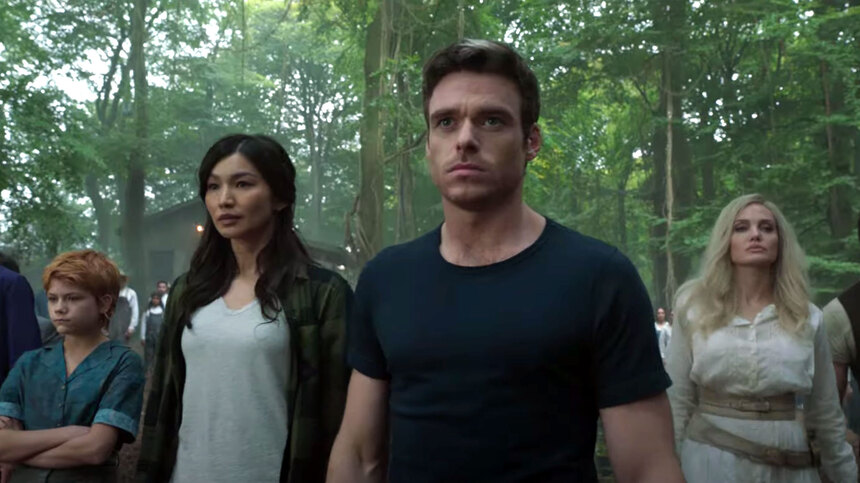 What happens when you hire Chloé Zhao, Chinese-American auteur, director of soulful films grounded in social realism, set among the forgotten people of America, to make your next big Marvel film? You're going to get something that looks and feels like The Eternals. And you know what? It looks pretty damn good.

Apparently, Kevin Feige was shocked at how good some of the footage looked despite Zhao not using CGI (which begs the question, has he actually seen any of her films?) The original comic, created by Jack Kirby, was never very popular and it was a bit of a head-scratcher when its inclusion in the Marvel cinematic universe. Yet it seems Zhao has a good handle on the material and certain a good and very different kind of eye for this material The first teaser has dropped, which gives a decent idea of the basic plot, centered around these immortal beings who set humanity on its path to development. It's due for release in November (in theatres, and it looks like we should be able to attend). Check out the teaser below.