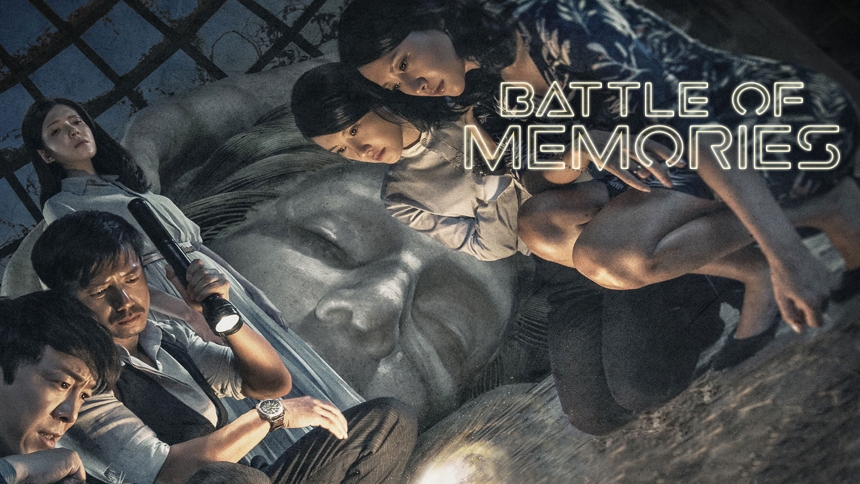 AsianCrush describes itself as "the only service that offers a wide variety of content from across the continent, from blockbuster cinema & popular TV series to indie darlings & cult favorites. We offer extremely diverse, high-quality content you can't find elsewhere--or wouldn't even know to look for." Indeed, a look at the main page of its official site reveals a broad array of offerings, including picks from the New York Asian Film Festival, a slew of Korean dramas, and a variety of Asian horror, martial arts, and police action movies, as well as a collection of anime series and features.

The YouTube lineup kicks off today (in the U.S.) with teen drama So Young 2: Never Gone, notable especially for the presence of Liu Yifei (star of Disney's controversial live-action Mulan) in a leading role.

If a teen drama by itself doesn't grab you, Battle of Memories is set to debut on October 1; the sci-fi mystery-thriller from China is said to follow a man who gets a serial killer's memories transplanted into his brain, which sounds like a new take on The Lawnmower Man (1992). Here's the upcoming lineup, with biweekly premieres dates on YouTube and descriptions provided by the streaming service:

I like the variety that will be offered, which certainly reflects the AsianCrush focus: "Bringing the best pan-Asian content to a North American audience looking to explore film outside the Hollywood mainstream." After watching a lot of original programming, especially on Netflix and Amazon Prime Video lately, I could definitely use some more variety in my streaming diet.

For more information, visit AsianCrush on YouTube, where you can subscribe to the service, watch clips, and enjoy full features in the U.S. only for the title below and Chongqing Hot Pot, and in Canada and the U.S. for the other titles.

Watch So Young 2: Never Gone in its entirety below.

More about Office (Johnnie To)