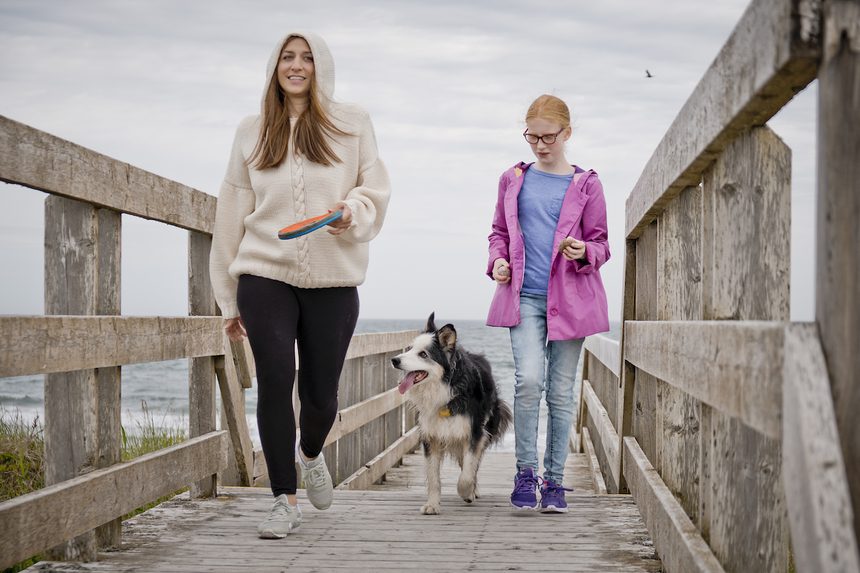 You would think in this day and age, we'd have let go of the idea that a woman who isn't married with kids by a 'certain age' is all washed up, or that being married and having children should be the end goal for any women, because if it isn't, well, there are many words to call her. And yet, while the age of the 'old maid' might have been pushed up a little (in my grandmother's day, she was considered one until she married at 29 years old), there is still the assumption that any woman who, by choice or not, doesn't 'settle down' will end up lonely and miserable (and men too, to be fair). But what if we don't even know if that's what we want? What if there are other things we want, or just want more?

Canadian filmmaker Andrea Dorfman (Parsley Days, Heartbeat) has a reputation for quiet dramedies, with heroines who are either still looking for answers to their own questions of self, or trying to show those around them that it's okay to take a more meandering path. Her latest feature Spinster, written by Jennifer Deyell, shows Dorfman following the steps of her various characters on their life journeys, this time with a woman who has to decide what she wants her life to be.

Gaby (Chelsea Peretti) is not having a good 39th birthday, Her boyfriend of three months has split up with her (albeit she's not too upset about it); she's told that as a wedding caterer she has to be fully on board with the idea of true love; and everyone at her sister's clothing swap is telling her she'd better have kids or she'll end up lonely and miserable. What about her friends who are in bad relationships, or can't wait to spend an evening away from their kids? Why does everyone want her to settle down, and at the same time, envy her freedom? Why is being alone when you're older always seen as negative?

Thus begins Gaby's journey into figuring out what she wants from her life. This isn't something where she takes one huge risk, or risks her physical safety, or takes some trek to another part of the world - the things that most films represent as what we need to do to 'find ourselves'. This is, after exahusting at least one pool of available men, Gaby waking up each day and figuring out what's going to work best. She starts to look after her niece one day a week, and get to know her better; she gets a dog; she looks to expand her catering business into a restaurant (okay, maybe that is a big risk). 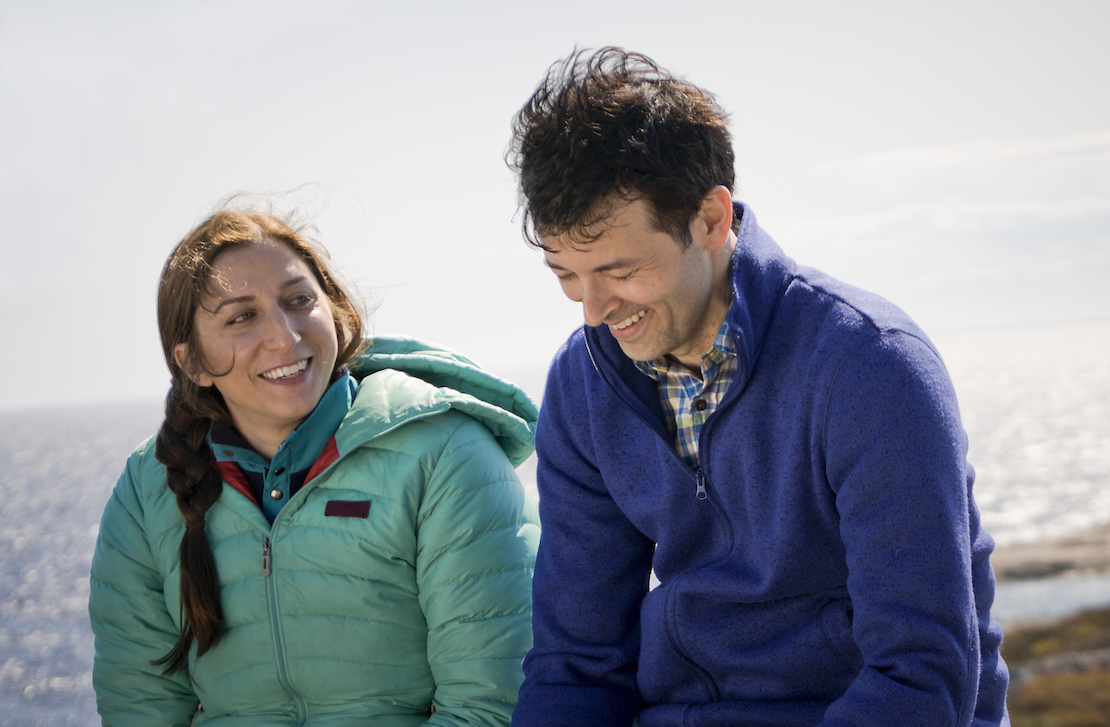 It's great to see Peretti in a leading role; she shines as Gaby, an essentially kind person, but one who is also tired of putting up with everyone's judgement about how she's managed her life, especially since none of them has found the happiness they claim Gaby is missing out on. Peretti's sarcastic wit peeks through so we can relate to Gaby's frustration, and we're happy to follow her on her wandering path, as she gets to know her upstairs neighbour (an older single woman) who shows her that life definitely doesn't end when you reach menopause.

The story itself doesn't necessarily offer new insights into the experience of the single woman in her late 30s, but it does take a more realistic approach than a mainstream, glossy romantic comedy. At times the energy stalls, but Peretti is both charming and the kind of person we've likely all been at some point, when in order to make out lives better, we have to put the work in, and it's not glamorous or pretty, it's hard work, and yes, it's a lot of time alone. Dorfman finds a pace that fits the story, one in which there are moments when things seem a bit down, then the next, bright enough to know that the journey is worthwhile.

Adding to this some lovely scenery around Halifax, and Spinster proves itself a quietly charming film, suited to a time and place when you need to ask some important questions alongside someone as fun and relatable as Peretti, and contemplate your own anti-romantic comedy that you need to have with yourself.

Spinster will be released by Vertical Entertainment on August 7th on VOD and Digital Platforms.