THE MADNESS WITHIN New Art, Trailer and Release Date 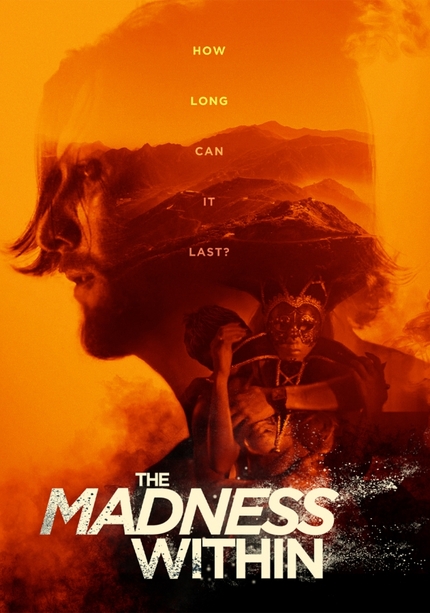 Some official release art has been released for the film's December 6 release through Midnight Releasing. As you can see, it's pretty darn great.

Russ Washington is a successful businessman on top of the world. But when Addiction, secrets, and faulty relationships send him spiraling down the rabbit hole, will he continue to plummet or find the strength to carry on.

For fans of the unexpected The Madness Within promises a look into the soft underbelly of a corrupt business and its many dishonest players.

Do you feel this content is inappropriate or infringes upon your rights? Click here to report it, or see our DMCA policy.
Busted Knuckle ProductionsThe Madness WithingThrillerTrailer