After a nine-day extravaganza that celebrated the whole spectrum of genre cinema, the 25th anniversary edition of the Lund Fantastic Film Festival came to a festive end on October 5. A closing night international premiere of Ryan Spindell’s The Mortuary Collection was followed by another treat for true devotees: a secret screening of the first episode of the long-awaited Creepshow reimagining.

No festival would be complete without a proper awards ceremony and Lund Fantastic 2019 saw an impressive roster of talent vying for the coveted Méliès d’Argent and Siren Award. 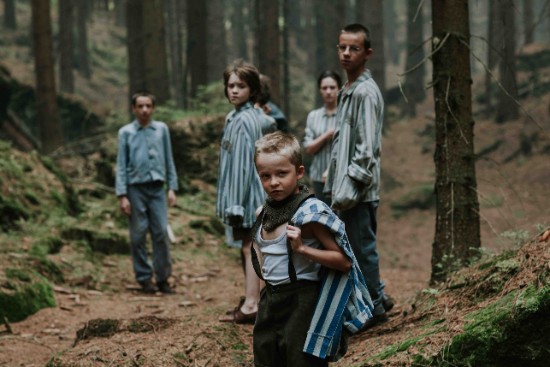 The Méliès d’Argent-nominated feature film that most impressed the judges was Adrian Panek’s Werewolf (pictured above). In their official statement, the jury praised Lund’s best European Fantastic Film for portraying a cinematic world in which “the horror of reality becomes almost unimaginable [...] With extraordinary actors and subtle and evocative aesthetics, the film takes us beyond our comfort zone. This film shows that children are capable of surviving the terrors of the adult world.”

In addition to six European feature films, six shorts were also in the running for the Méliès d’Argent, with David Velduque’s Stigma (pictured below) taking home the prize “for its visual intrusion and explicit body horror. When physical attraction becomes threatening and pleasure becomes pain.”

Ninian Doff’s directorial debut, Boyz in the Wood (top of the page) - an infectious fusion of hip hop, satire and trippy visuals - has the distinction of calling itself the best feature film of the 25th anniversary edition for “showing the Scottish highlands in a whole new manner and making the jury laugh out loud with lovely characters, sharp class commentary and brilliant actors”. As the recipient of the Siren Award, Boyz in the Wood takes home the festival’s cash prize of 1000 euros. 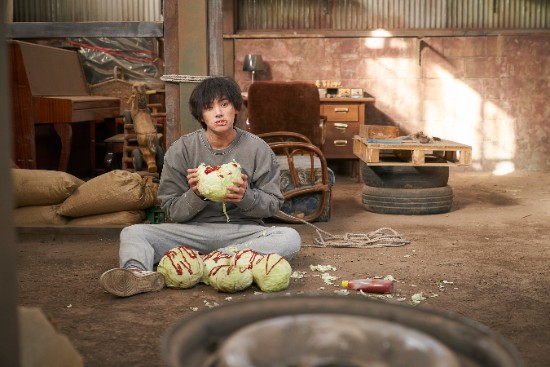 Attendees of the festival get to cast the most important vote and decide the audience winner. Lee Min-jae’s hard-to-resist rom-com The Odd Family: Zombie on Sale (pictured above) defied expectations in more ways than one and upstaged many of the other crowd-favorites with an almost perfect score, proving that the zombie sub-genre hasn’t necessarily lost its bite (at least not when the lead zombie happens to be vegan and his saliva has a rejuvenating effect on the elderly).

Do you feel this content is inappropriate or infringes upon your rights? Click here to report it, or see our DMCA policy.
Adrian PanekBoyz in the WoodDavid VelduqueLee Min-jaeLund Fantastic Film FestivalNinian DoffStigmaThe Odd Family Zombie on SaleWerewolf