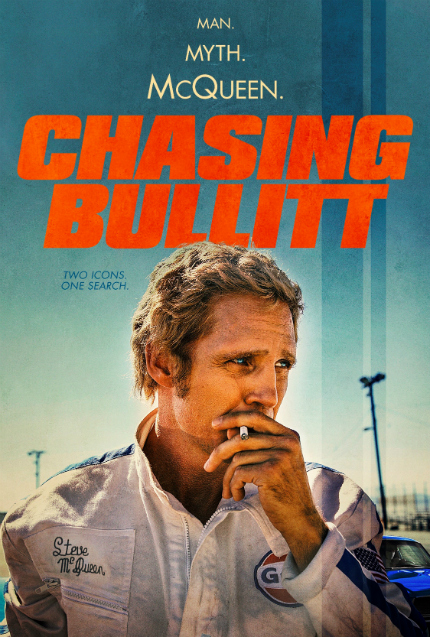 Steve McQueen, the actor who became a screen icon, passed away in 1980. He was only 50!

That's a staggering loss, though he was absent from the big screen for a big chunk of the 70s. In the decades that have passed, his reputation has grown as more people come to appreciate his performances; his restraint in (generally) underplaying his roles has aged very well.

That being said, McQueen is returning to the screen this year. In the summer, Damian Lewis has been tapped to play the actor in Quentin Tarantino's Once Upon a Time in Hollywood, though that's expected to be a smaller role.

First, however, comes Chasing Bullitt, in which McQueen, played by Andre Brooks, is front and center. Here's the synopsis:

January 1971-- After an unexpected confrontation with his agent, Hollywood legend Steve McQueen makes a reluctant deal. He'll choose his next acting gig on one condition: his agent has to help him locate the iconic Ford Mustang GT 390 from his seminal film Bullitt.

"On his journey across the desert and back to Los Angeles, Steve ruminates on his triumphs and losses. Through his memories, a picture of the man's reality is slowly revealed: a crumbling marriage, therapy, financial troubles, and a waning career.

We are pleased to debut the first Chasing Bullitt trailer, which you can watch below. We also have a few images in the gallery below; click to embiggen. The film will open on March 5, via Vertical Entertainment. 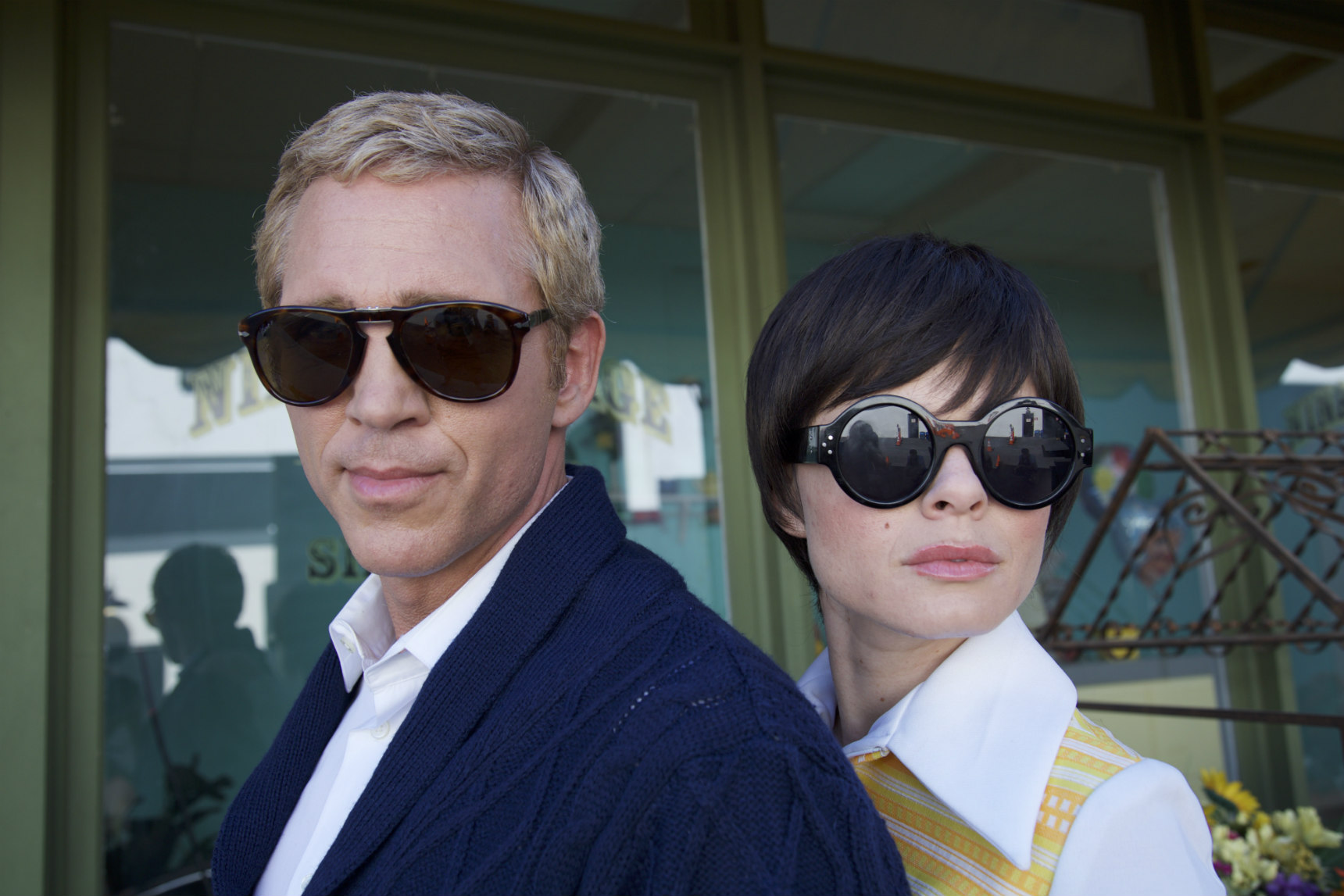 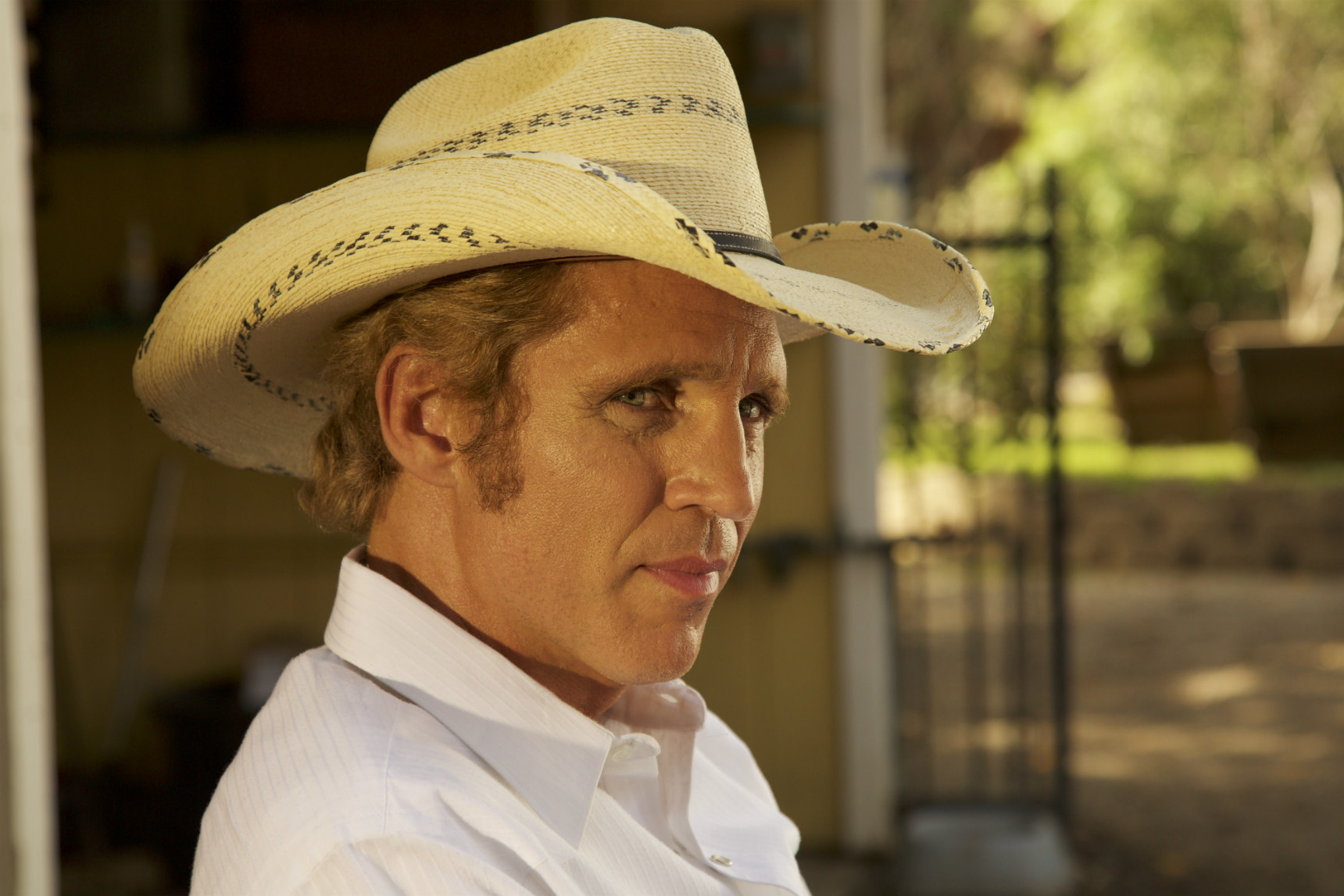 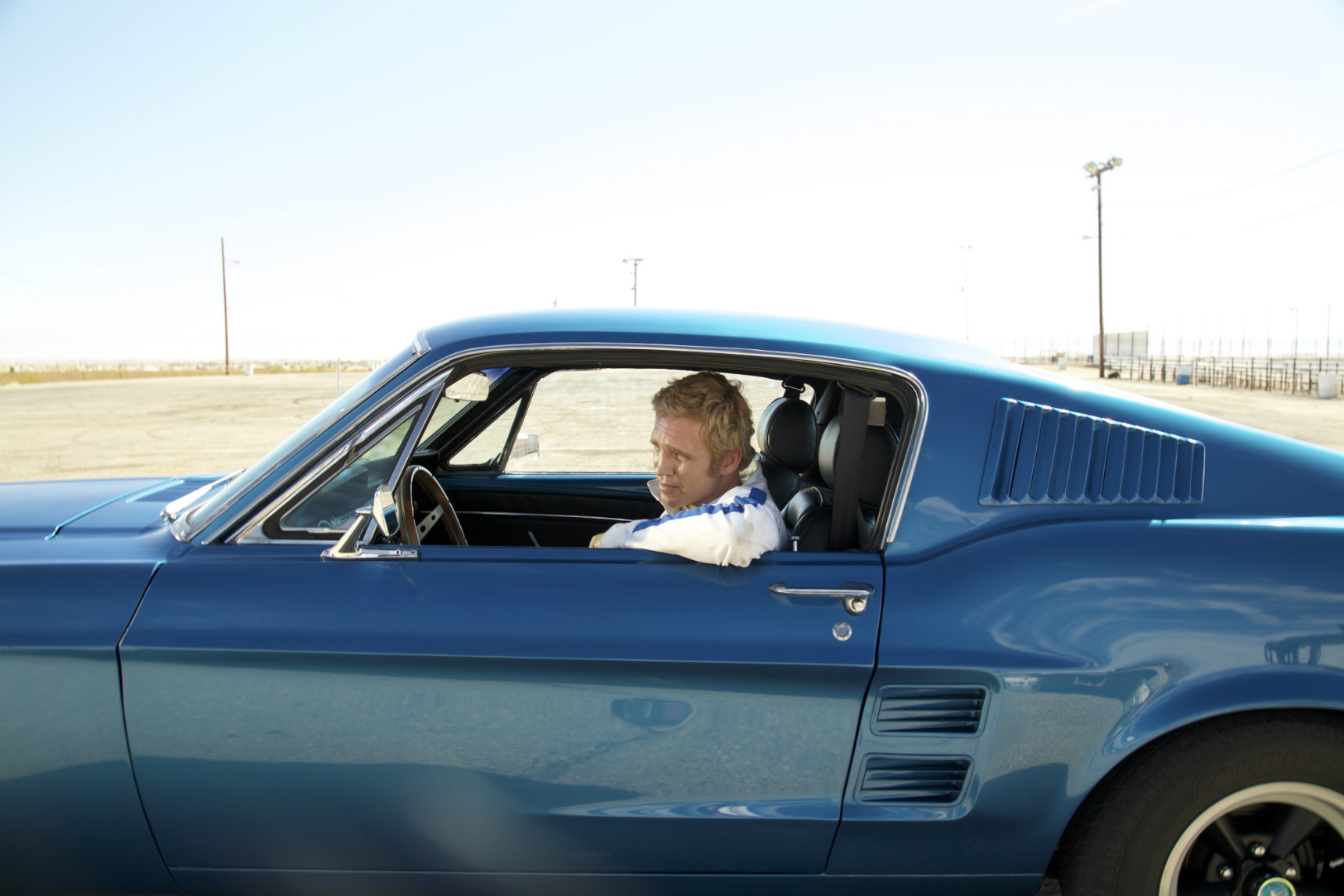 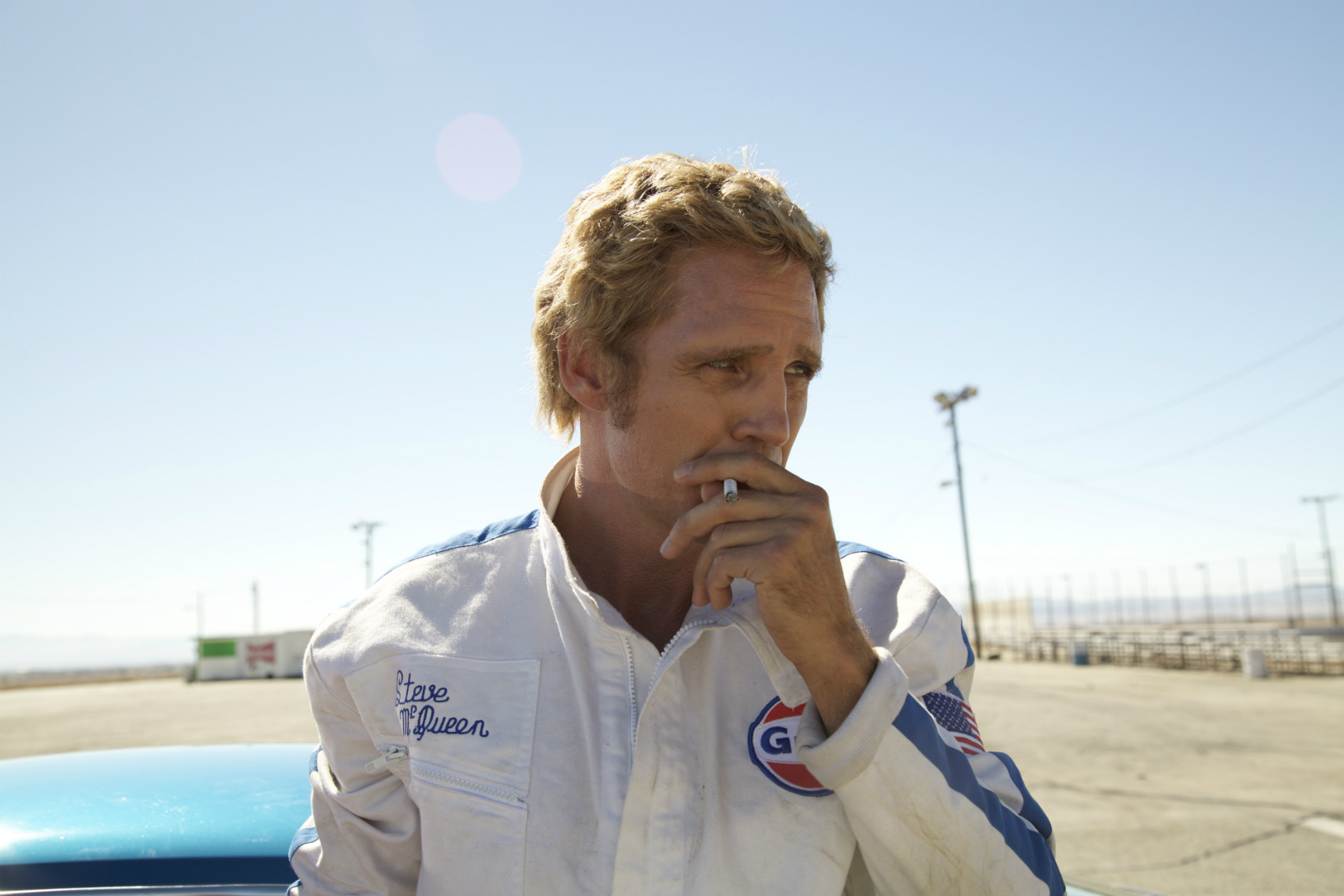 Do you feel this content is inappropriate or infringes upon your rights? Click here to report it, or see our DMCA policy.
Alysha YoungAndre BrooksAugie DukeDennis W. HallJan BrobergJoe EddyVertical Entertainment