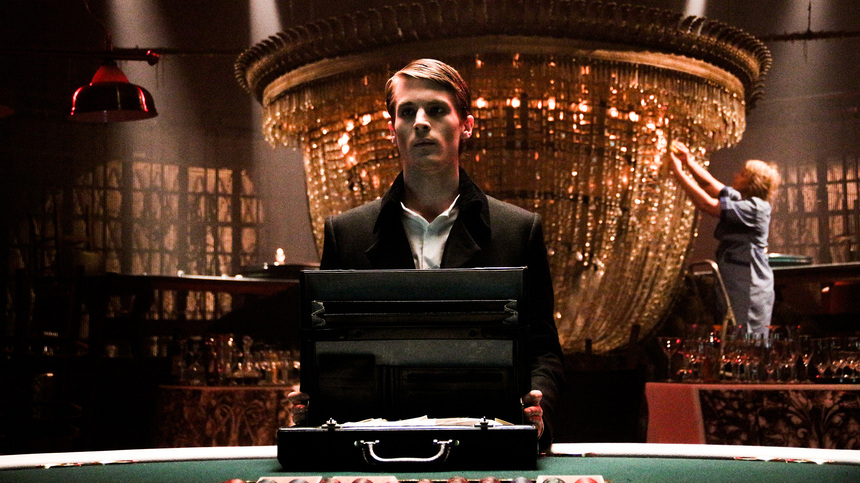 Good news, Russian film fans! Pavel Lungin’s lavish thriller Queen of Spades will be released On-demand & on digital platforms in the US, UK, Australia and New Zealand on October 30, 2018, from Samuel Goldwyn Films.

Synopsis: Once upon a time, the great soprano Sophia Maier conquered the world with her voice, her beauty and the legend she carefully built around herself. Now, only the legend remains- the diva herself hasn’t performed for years, nor been seen in the glittering circles of society she once dominated. But the woman who fascinated and thrilled the world for so long would like to crown her career with one more triumph. And she’ll use every dirty trick she knows to achieve it.

Do you feel this content is inappropriate or infringes upon your rights? Click here to report it, or see our DMCA policy.
2018Fedor BondarchukPavel LunginQueen of SpadesRussianSamuel GoldwynthrillerTrailer