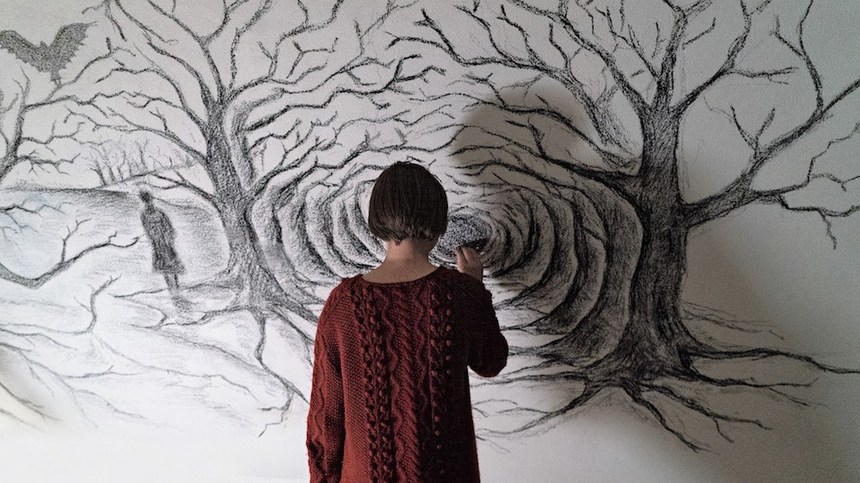 As the 6th July opening of the Neuchatel International Fantastic Film Festival fast approaches, the festival continues to announce additions to its already promising programme.

Shining a spotlight on local productions with an eye on finding a new generation of Swiss fantastic filmmakers, the festival has today unveiled its 'Amazing Switzerland' selection of five home-grown films. In addition to those features, NIFFF will also host a ‘Swiss Shorts’ Competition and a fun ‘Carte Blanche’ selection of 80s horror chosen by Swiss director and producer, Lionel Baier.

Full details from today’s announcement can be found below:

Designed as an overview of the best fantasy (or related genres) films produced in the country, AMAZING SWITZERLAND will be comprised of 5 exciting titles, including 1 world premiere (CURRY WESTERN from Kamal Musale), and 1 Swiss premiere (KATRINA’S DREAM from the Bischofberger brothers)!

A flagship programme at the festival, the SSA/Suissimage competition takes the pulse of a new generation of Swiss filmmakers. The 8 selected films include 2 anticipated world premieres (PROCHAIN TOUR and SOY TU PAPÁ), as well as 2 Swiss premieres (CRÉPUSCULE and COYOTE). More evidence that the fantasy genre is among the most explored by this new generation.

Lionel Baier has become a central figure of Swiss cinema thanks to his films, his work as producer, and his position as the director of the film department at the ECAL (École cantonale d’art de Lausanne). He has chosen 3 unmissable pop cultural objects that encapsulate his references.