THE WRONG LIGHT Trailer: Saving Girls From Brothels, or Something Even Worse 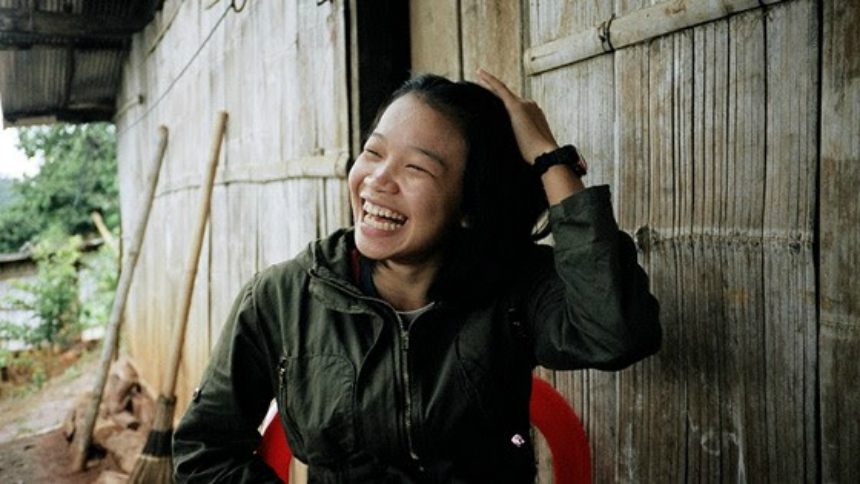 The trailer for The Wrong Light begins on a positive note, describing the fine work being accomplished by an NGO in Thailand that endeavors to help girls who have been rescued from brothels. But then it takes a queasy turn, suggesting that the leader of the group may be perpetrating something even more evil.

Filmmakers Josie Swantek Heitz and Dave Adams began with the premise that the non-profit organization COSA, founded in 2005 by Mickey Choothesa, was accomplishing good things. Once they traveled to Thailand and started interviewing the girls and their families, a different picture began to emerge.

As stated in the official synopsis: "Unexpectedly, their conversations with both the girls and their families contradicted Mickey's version of their stories, making the truth that much more elusive. Reluctantly, they became subjects in the film, revealing the story as it unfolded for them. The Wrong Light is the fascinating and troubling account of their quest to find answers and tell the real story of COSA, its work, and its impact on the young girls."

The film opens next Friday, July 14 in New York at the Cinema Village and then opens in Los Angeles on July 21 at the Laemmle Monica Film Center. More information is available at the official site. Watch the trailer below.

THE WRONG LIGHT Trailer from Cinema Guild on Vimeo.

Do you feel this content is inappropriate or infringes upon your rights? Click here to report it, or see our DMCA policy.
COSADave AdamsJosie Swantek HeitzMickey ChoothesaThailand