Children And Puppets In Space! Watch The UPP I DET BLA (UP IN THE SKY) Trailer! 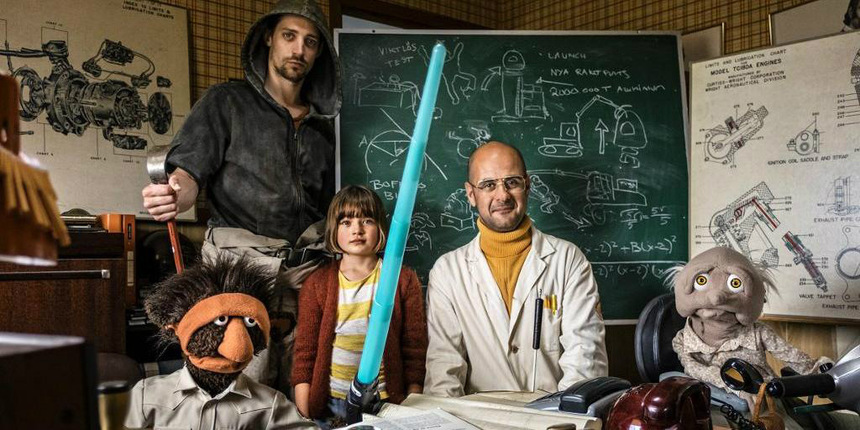 There's an obvious comparison to be made between The Muppets and Swedish writer-director Petter Lennstrad's upcoming Upp i det blå (Up In The Sky) but how likely would Kermit and Company be to include a gag featuring one of their felty creations pissing on an electric fence? Okay, maybe Gonzo, but still ... it's pretty unlikely!

Lennstrad's film follows a young girl dropped off mistakenly at what her parents believe to be a summer riding camp but is actually a recycling center populated by a mix of humans and puppets working on a secret project to launch into space. Where they will hopefully find fewer electric fences to piss on. It's all very silly and looks like quite a lot of fun, really. Check out the trailer below!