Fantastic Fest 2016: All The Awards 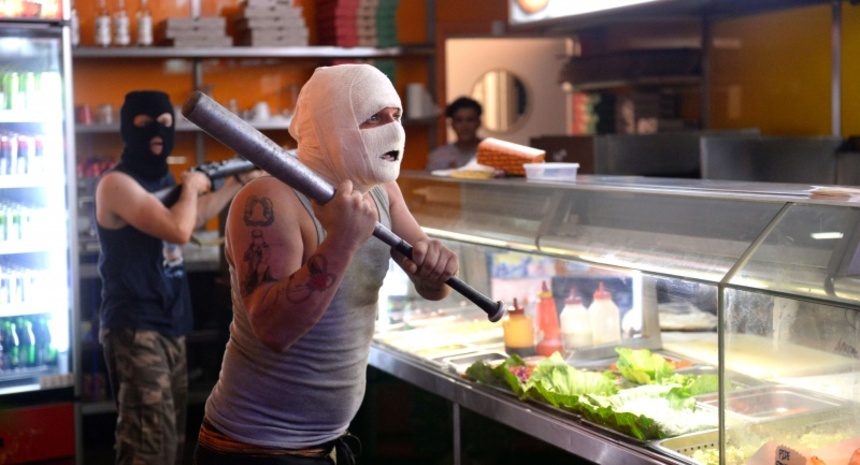 Fantastic Fest is all wrapped up and the Shiner hangover is just now setting in. That hangover may be a few days later than normal due to the lack of the customary boozy awards show, but we can now share all the winners. And while not every film can win a prize (though it's certainly close), every film programmed at the Austin genre spectacular is a winner just based on inclusion. Here are the movies the esteemed jurors chose to single out:

HORROR FEATURES
Best Picture: THE AUTOPSY OF JANE DOE directed by André Øvredal
Best Director: Colm McCarthy for THE GIRL WITH ALL THE GIFTS