Kickstart This: ON HALLOWEEN, Short and Scary From Quentin Lee 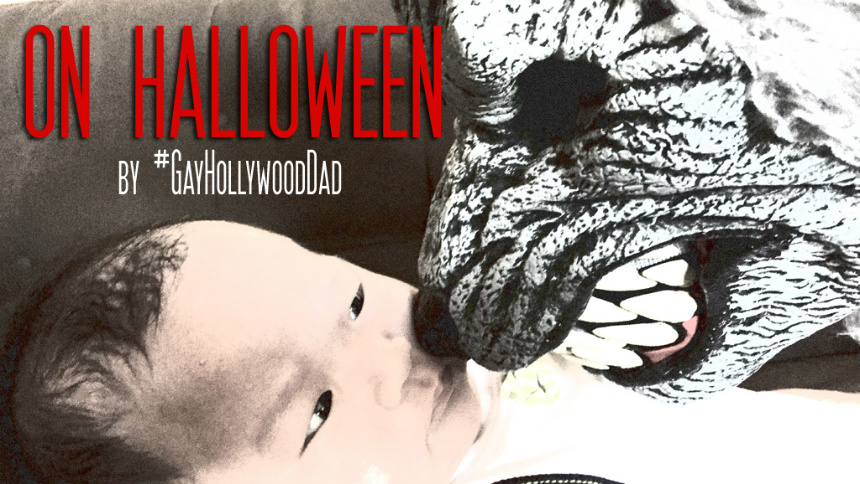 Quentin Lee began his filmmaking career more than 20 years ago and it's still impossible to pigeonhole him.

He's tackled a winning variety of human-sized stories in a variety of settings and an intriguing mix of genres, from the emotional angst of Ethan Mao to the intimate drama of White Frog to the romantic comedy of The People I've Slept With to the spooky fun of The Unbidden.

Beyond his feature-length efforts, he's also made a slew of short movies and his upcoming next short sounds quite intriguing. Here is how Mr. Lee describes it:

I wrote the short script On Halloween about a scary and unexpected night of a babysitter to star my friend Candy Cheung (a talented actress whom I want to work with), Jerry Hernandez (the lead actor of my third feature Ethan Mao) and my 2-month-old son Casper.

An homage to the 1979 classic When a Stranger Calls, On Halloween explores babysitting and child endangerment with modern technology.

Quentin Lee recently became a single father and has started #gayhollywooddad "to create a dialogue and community about LGBTQ people becoming parents." And in support of diversity, especially in horror films, he points out that On Halloween features "an Asian American female protagonist, a Chicano lead and an Asian American child actor-to-be."

Lee's The Unbidden is heading for release this fall via Viva Pictures. If his campaign for On Halloween is successful, the short should be finished in time for ... Halloween! You can watch the campaign video below, then head to the Kickstarter page for more information.

More about On Halloween