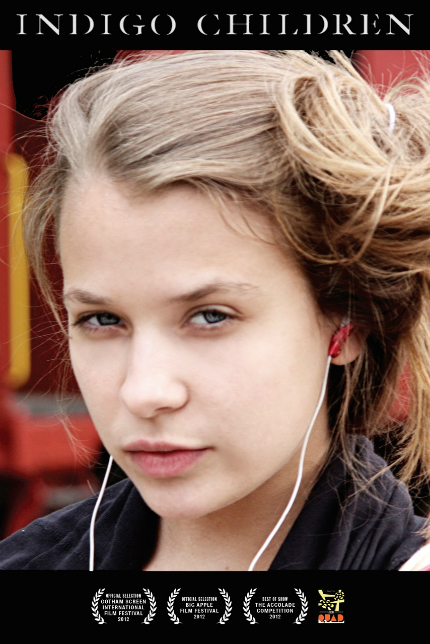 A young woman speaks truth out of her heart to a young man as they sit in a sun-dappled forest. That's it; no yelling, no bombs exploding, no aliens on the scene.

Our exclusive clip from Indigo Children feels very honest and appears to be quite representative of the movie as a whole. According to the official synopsis: "A mysterious girl pursues a young man in her new small town home. Coinciding deaths and a disappearance create a common thread between them as they struggle with young love and loss over the course of one summer."

Isabelle McNally and Robert Olsen star. Eric Chaney wrote and directed, making his feature debut. The film will be digitally released on Tuesday, August 23, exclusively on iTunes and then wider on Amazon and other platforms.

Visit the official site for more information. Watch the clip below.

Do you feel this content is inappropriate or infringes upon your rights? Click here to report it, or see our DMCA policy.
Eric ChaneyIndigo ChildrenIsabelle McNallyRobert Olsen