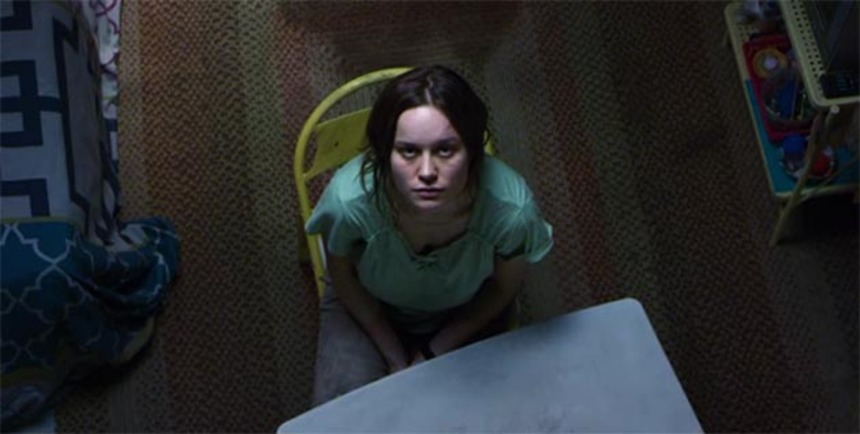 One of the knockout hits on this Fall's festival circuit has been Lenny Abrahamson's Brie Larson-starring Room. With a seemingly bleak premise, the film succeeds wildly at capturing an incredible perspective and doing it in an emotional and uplifting way. As Jason Gorber put it in his recent review:

Room is coming to theaters November 6, but the good folks at A24 want ScreenAnarchy readers to see it first as part of a special sneak peek next Weds. October 24 if you can get to one of the following cities to do so:

If you'd like a free pair of tickets, just head over to this site right here and sign up. It's that easy! And don't forget to come back and tell us what you thought.