But where one might that be? Well, St. Lawrence University is in the town of Canton, New York, and Canton is in the county of St. Lawrence, just on the border of Ontario, Canada. But get this... the fest is taking place not only in Canton, but also the neighboring Potsdam, and on the Canadian side of the border in Brockville and Ottawa. This, ladies and gentlemen is a film festival for the fourth coast, one that really means it when they say "international film festival". And because there are so many colleges in the area, students can register for a free pass to the festival, which is an absolute no-brainer incentive to go.

But what about the films? Offering up a healthy mix of fresh indie features and documentaries with some classics in the mix, including an opening night gala of The Blues Brothers with Dan Aykroyd in attendance, the St. Lawrence International Film Festival takes place October 22 - 25.

Below, check out a gallery of our top picks and a Q&A with festival founder Adam Paul. 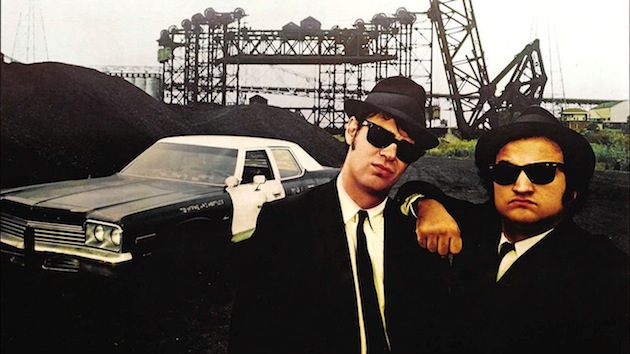 If one were to celebrate the 35th anniversary of the madcap caper from John Landis, there probably isn't a better way to do it than with star Dan Aykroyd in attendance. Not only that, a reception will be held in the Grand Hall of the Canadian Museum of History (remember kids, Mr. Aykroyd is Canadian) with a performance from the Downchild Blues Band and Elwood Blues himself. 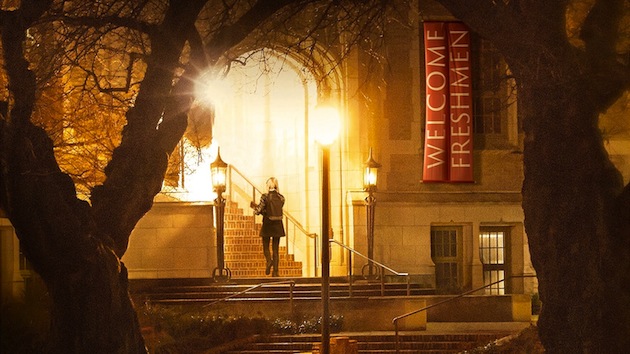 From Oscar winning documentarian Kirby Dick, The Hunting Ground explores the exceedingly common assaults and rapes of young women on college campuses across America, and the often bewildering harassment and backlash they face afterwards. As a work of social impact filmmaking this is a must-watch. 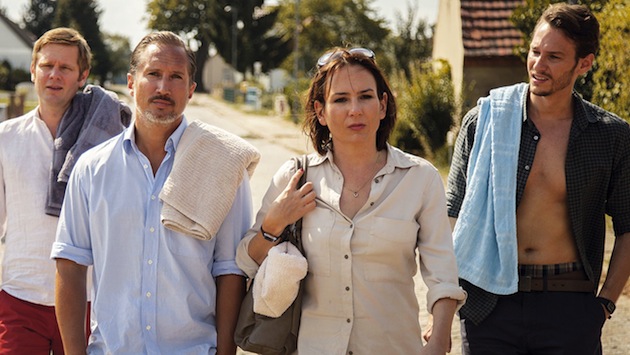 This pansexual drama with a supernatural bent comes from German filmmaker Florian Gottschick, and stars Benno Fuehrmann (The Princess And The Warrior, Jerichow) and Anna Grisebach as old friends who reunite for the weekend, their current lovers in tow.

DARKNESS ON THE EDGE OF TOWN

Patrick Ryan's Slamdance selected debut feature is a modern western set in Ireland, featuring a teenage sharpshooter who is seeking vengeance for the murder of her sister. Should be quite the picnic. 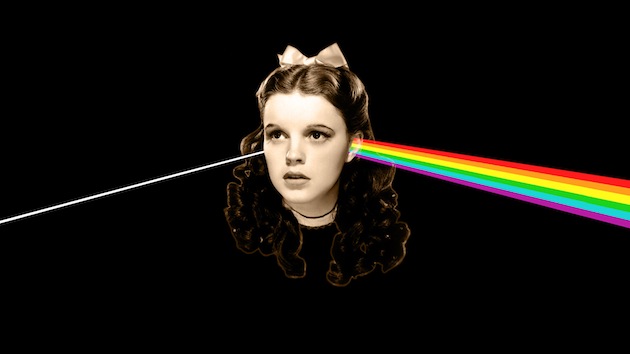 DARKSIDE OF THE RAINBOW 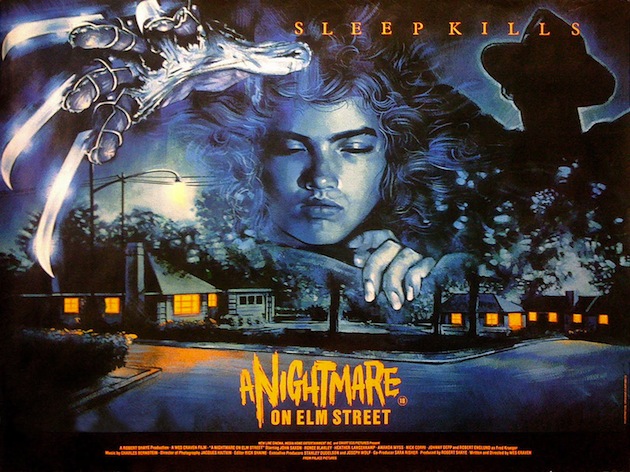 A NIGHTMARE ON ELM STREET... On Elm Street

Watch Wes Craven's seminal cinematic nightmare on Elm Street in Potsdam, NY. Back in the day Craven himself was a professor at the then Clarkson College of Technology, and as legends go this Elm Street is the inspiration for the movie. 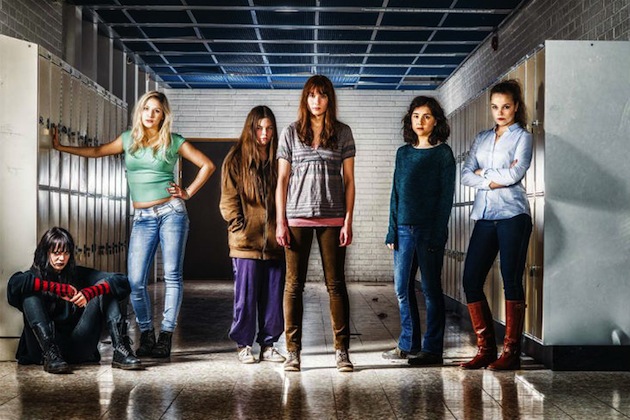 Based on the best-selling Swedish supernatural series, The Circle follows a group of teenage girls as they discover they are witches destined to save the world. Normally, we may roll our eyes at such plots, but the Swedes can get witchy with the best of 'em, so fingers crossed this is less 'Twilight' and more 'Let The Right One In'. 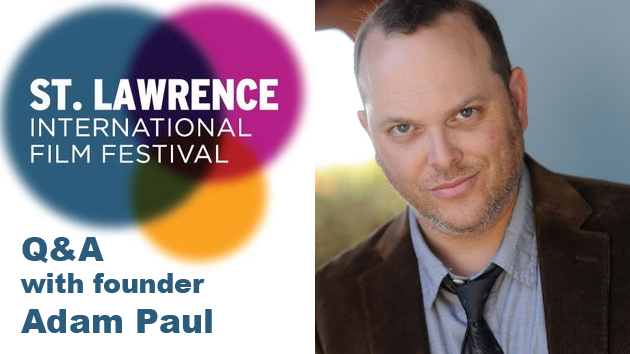 Since this is a brand spankin' new festival, tell us the origin story.

I love movies. I spend a lot of time up here with my family. The region is spectacular in so many ways and looking for ways to boost tourism through the year, a festival centered on the college populations and proximity to Ottawa, a great international capital, seemed like a great event.

Diversity in film is an important topic these days. What is the festival doing to help diversify our filmgoing and filmmaking landscape?

I noticed you've partnered with SUNY Canton. Do you have any student or young filmmaker initiatives attached to the fest, or hope to in the future?

This year we ran a student competition for just the four Associated Colleges of the St. Lawrence Valley (SUNY Canton, St. Lawrence U, SUNY Potsdam, Clarkson U). We chose finalists from each school in the Spring and they're competing for awards this week. Next year, we'll open up to the colleges on the Canadian side. We also want to reach out to younger filmmakers in the community and beyond. So many kids are organically video-conversant today, they understand masters and close ups and smash cuts and framing. I want THOSE kids here every year, too.

And what's an event/screening you personally are amped for?

It's such a toss up. I'm truly very impressed with so much of our programming this year. I never get to see enough docs in my life, so I'll probably hang out there. At the same time, our live orchestra playing to 1925's The Lost World in Brockville is going to be amazing.

Do you feel this content is inappropriate or infringes upon your rights? Click here to report it, or see our DMCA policy.
dan aykroydfilm festivalskirby dickpink floydst. lawrence international film festivalthe blues brothersthe hunting groundwizard of oz