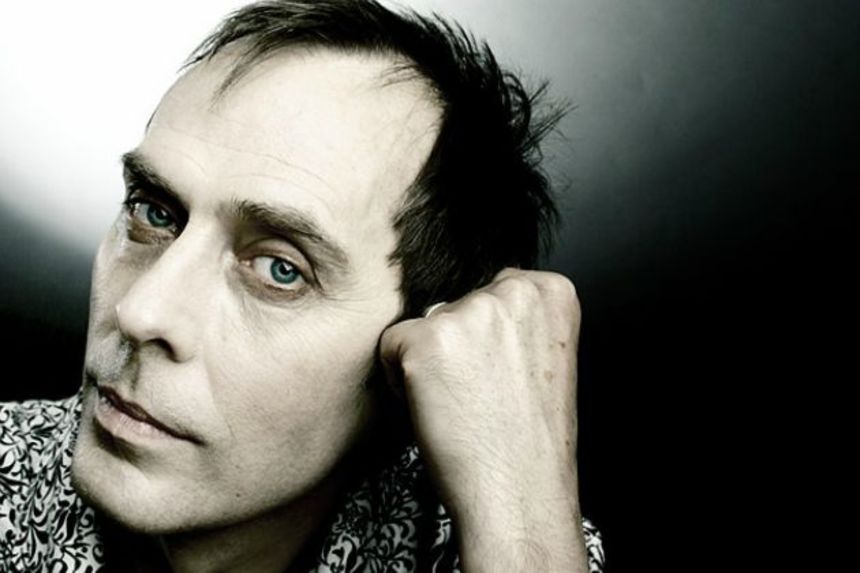 This hit the trades yesterday but is still worth mentioning. Bauhaus front man Peter Murphy will star in and co-produce Chris Alexander's fourth film, Blackglovekiller. Also joining the cast, and front man of another legendary rock band, is Nivek Ogre from Skinny Puppy, who also starred in Alexander's Queen of Blood.

"I'm honored to have been given the tools to bring BLACKGLOVEKILLER to life," says Alexander. "It really aims to be a horror film like no other horror film, one that nods to its influence but is still distinctly the product of my own imagination. And to have Peter, one of my favorite performers of all time on board is a gift."
An erotic, violent fever dream driven by mood, music and atmosphere, BLACKGLOVEKILLER follows the bloody trail of Miranda, a beautiful predator who stalks the city streets at night looking for prey and sits in her gilded cage by day, waiting for the sun to set. As her wave of death escalates, fantasy and reality begin to blur, pushing Miranda closer to the ultimate revelation about who - and what - she is. And what she must become...
"Narratively It's an extension of my other films, stories of women pushed into extreme situations, living on the fringes, told in a dream like manner," says Alexander. "Aesthetically inspired by European filmmakers like Jess Franco, Jean Rollin and modern masters like Nicolas Winding Refn and Lars Von Trier.

The Demolisher's Gabriel Carrer will be Alexander's cinematographer during the shoot. Carrer's partners at Latefox Pictures Inc. John Ainslie, Christian Burgess, Andrew Bussey, and Duane Frey will be there to lend a hand however those hands are needed.

Alexander also announced yesterday that he would be stepping down as EIC of Fangoria after six years at the helm to pursue his interests in film and music among other things.
The posters below were designed by Fangoria artist Marc Shoenbach. He illustrated the first one himself and Nick Percival illustrated the second. They're purdy. 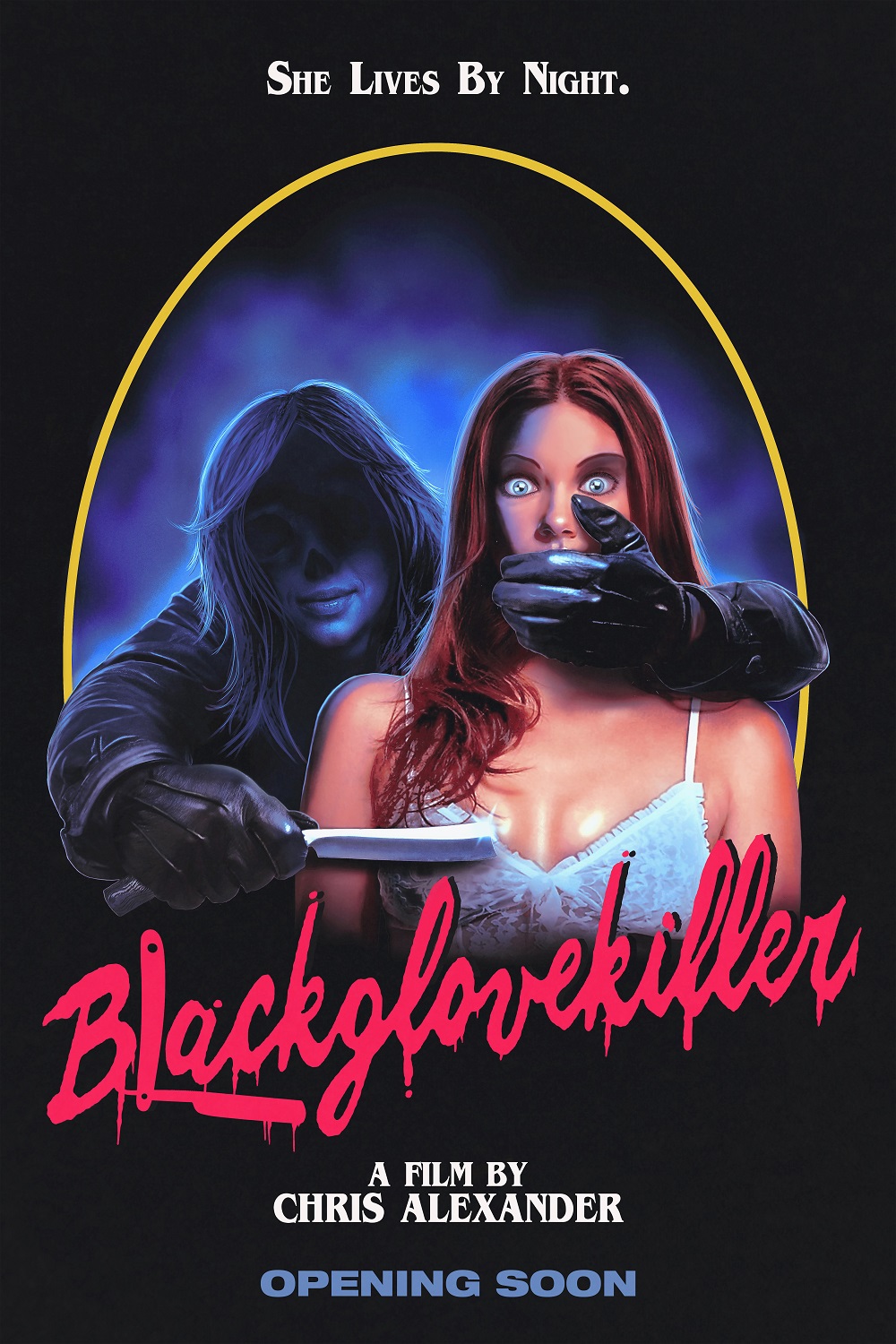 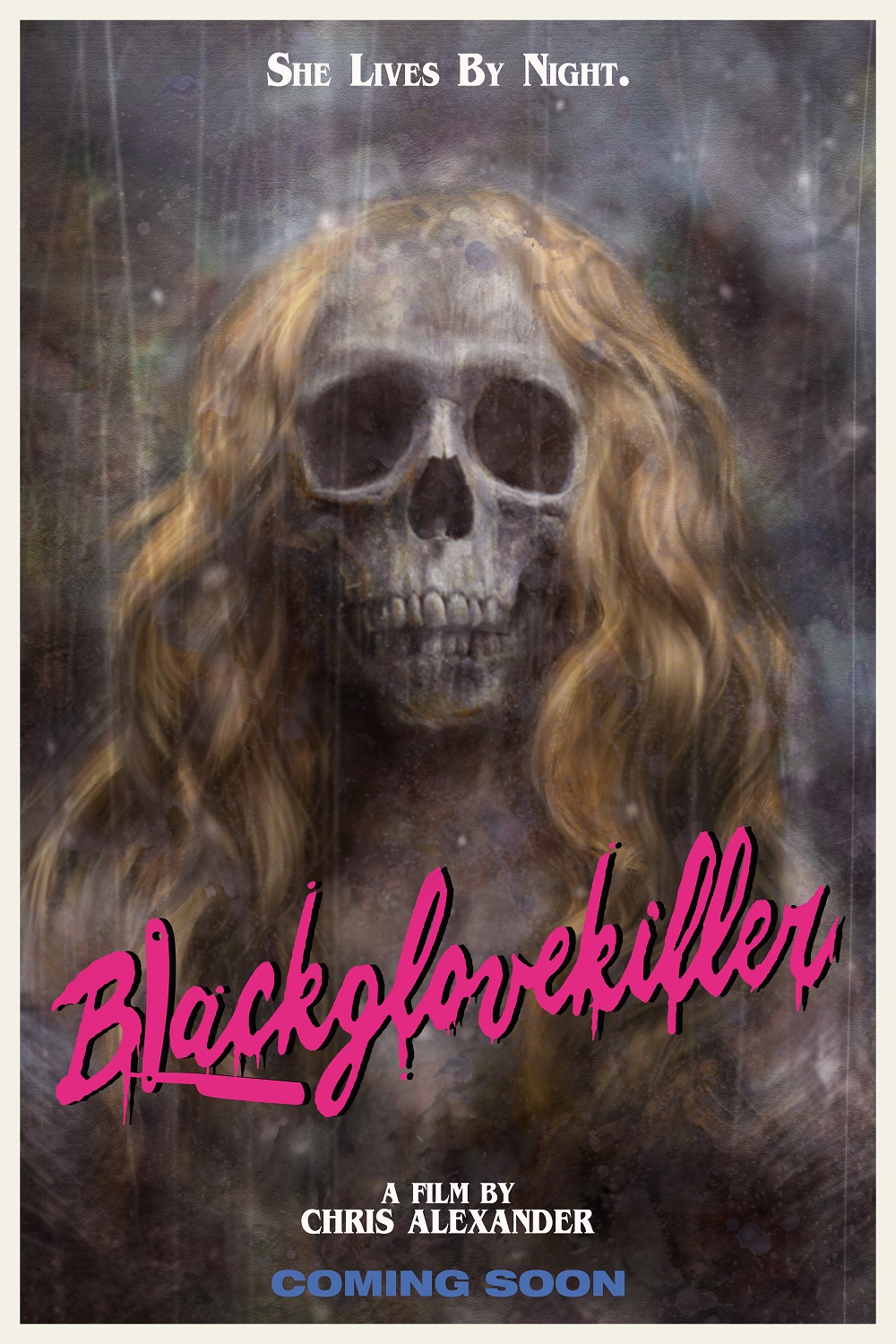