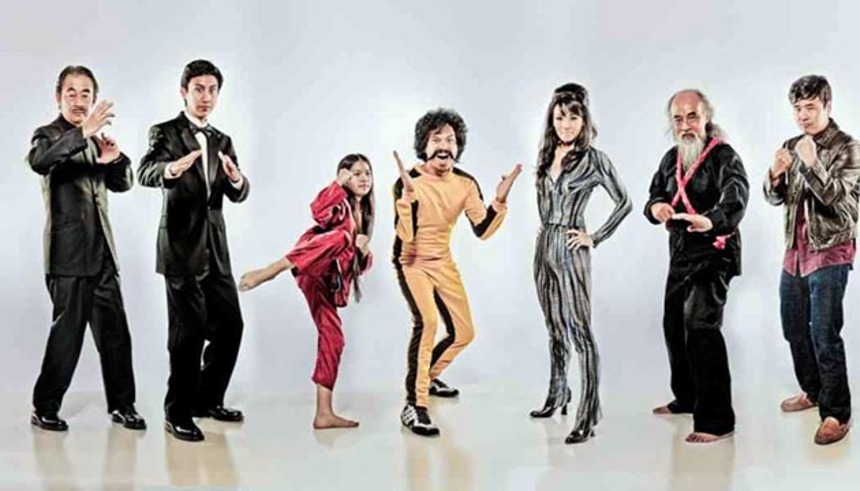 We're big fans of the YouTube work by Stephen Dypiangco and Patrick Epino (a.k.a National Film Society) so we're very excited to share the news that these guys' feature debut Awesome Asian Bad Guys is getting a VOD release on June 23 from FilmBuff.

That's a pretty impressive list of Asian bad guys. Check out the announcement video below for a taste of the NFS humor and look for Awesome Asian Bad Guys on your favorite VOD platform June 23.