HEAVEN KNOWS WHAT Trailer Dives Into An Addict's Own Personal Hell 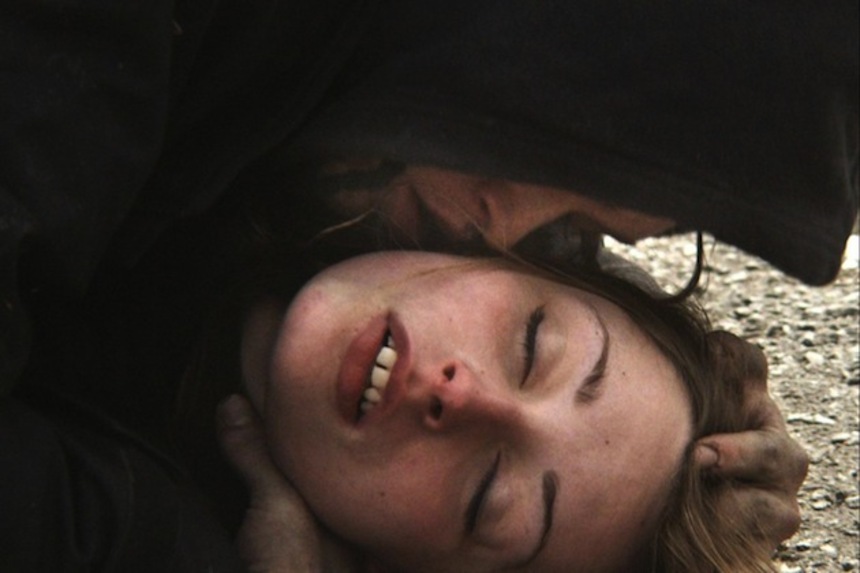 Winner of the top prize at the Tokyo International Film Festival in 2014, Josh and Benny Safdie's latest film, Heaven Knows What, is based on Arielle Holmes' unpublished memoirs about her days as a heroin addict on the streets of New York City. Holmes stars alongside Caleb Landry Jones (Antiviral).

RADiUS TWC will be releasing the film stateside later this spring, while Paste Magazine premiered the trailer today. It's a feverish cut, knocking us straight into the tumult of an addict's desperation. The Safdie Brothers have been steadily building up an interesting body of work on the American Independent scene, starting years ago with The Pleasure Of Being Robbed, which I still hold charming memories of. This promises to be their most assured film yet, and I for one can't wait.

For readers at SXSW in Austin, the film plays this weekend in their Festival Favorites section.

Trailer Premiere for HEAVEN KNOWS WHAT from Dom Sinacola on Vimeo.

Do you feel this content is inappropriate or infringes upon your rights? Click here to report it, or see our DMCA policy.
Arielle Holmescaleb landry jonesheaven knows whatthe safdie brothers