Malaysia's 3 DOORS OF HORRORS Returns With A Trio Of New Shorts! 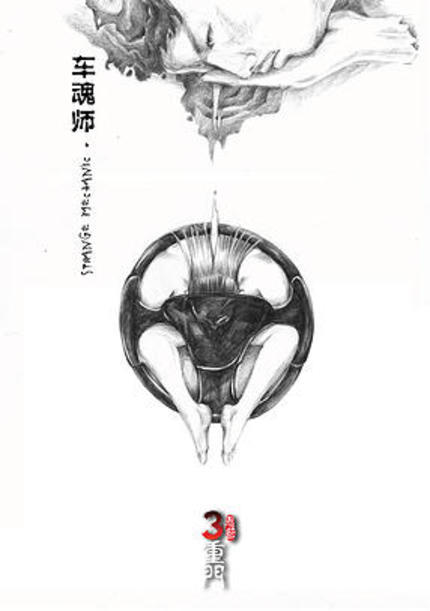 James Lee is back at it, the prolific Malaysian director this time putting on his producers hat for the return of 3 Doors Of Horrors. This is the second go around for the concept, a collection of three microbudget horror shorts from up and coming Malaysian talents and the results are quite strong. Here are the details on each and you can watch the films themselves below.

Turnover by Leroy Low
Set in one night in a spooky basketball courtyard. A young man arrived to have a game with his friends when he received a call to tell him the game was cancelled. The young man decided to shoot some hoops on his own since he's already there. But something else is going to join him and play a very different game.

Delete by Sidney Chan
Four girls break into an abandoned bathroom at their University one night as part of their class assignment on urban legends. The story goes as saying that a young woman disappeared there. The girls discover a pink digital camera and one of them decides to take it home for further analysis. Strange things begin to happen; a phone calls from a mysterious voice under heavy static urging them to "delete".

The Strange Mechanic by Black Cat
A seasoned mechanic with the ability to see lost spirit sheltering under automobile that causes vehicle to an unexplained break down. Now a possessed car has troubled Trolley for unable to fix nor return the angry spirit. He decides to investigate thoroughly.

Do you feel this content is inappropriate or infringes upon your rights? Click here to report it, or see our DMCA policy.
3 doors of horrorsblack catjames leeleroy lowshort filmsidney chan