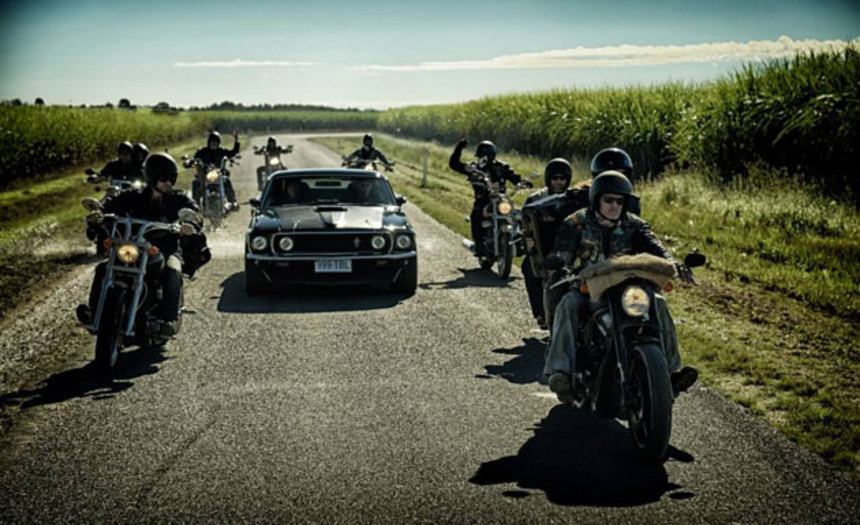 Brian Trenchard-Smith is, of course, a very much beloved director of cult films like BMX Bandits, Turkey Shoot (aka Escape 2000) and The Man From Hong Kong!


Image Entertainment, an RLJ Entertainment (NASDAQ: RLJE) brand, has acquired all U.S. rights at the American Film Market to the action film Drive Hard starring John Cusack (The Number Station, 2012) and Thomas Jane (The Punisher). Drive Hard recently finished production in Australia and is set for a theatrical release in 2014. The film is directed by Brian Trenchard-Smith from a screenplay by Chad Law and Evan Law. ...

Drive Hard centers on a former race car driver turned driver's training instructor (Jane) who is abducted by a mysterious thief (Cusack) and forced to be the wheelman for a crime that puts both in the sights of the cops and the mob and leads them all on a chase across Australia's Gold Coast.


With a heist in mind, a mysterious American called Keller (John Cusack) arrives in Brisbane needing a getaway driver. Rather than recruit one from the local underworld, he tricks a driving school instructor, Roberts (Thomas Jane) into taking the wheel. Keller chose well, Roberts just happens to be a washed out Formula-One driver. Chased by the cops and the mob, Roberts is forced to use his racing skills to evade pursuit on a Hard Drive that takes the two along the Gold Coast of Australia.

I expect to see a lot of automotive carnage at some point.

Do you feel this content is inappropriate or infringes upon your rights? Click here to report it, or see our DMCA policy.
Brian Trenchard SmithJohn CusackThomas Jane