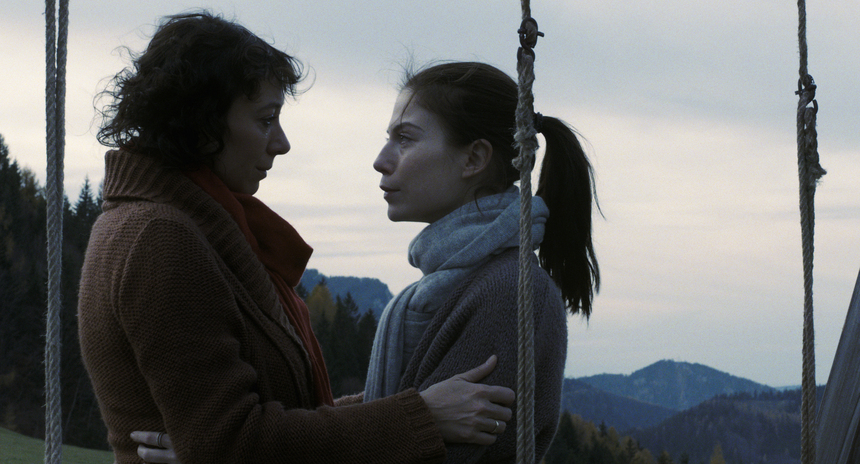 Götz Spielmann presents his new film at this years Toronto International Film Festival. It's a story about two sisters who meet in a small Austrian village to be with their dying father. According to the official synopsis:


A new chapter begins; old relationships are reconfigured. The reunion slowly but relentlessly brings to light old conflicts between the so very different sisters.

Spielmann is one of the most successful contemporary Austrian filmmakers. He became internationally famous in 2008 for his film Revanche, which was nominated for the Academy Award for Best Foreign-Language Film. This film appears to be a sparse drama, a character study about families with issues under the backdrop of gorgeous scenery.

The film screens at TIFF tonight, followed by two more screenings on Monday and Saturday. Watch the trailer below.