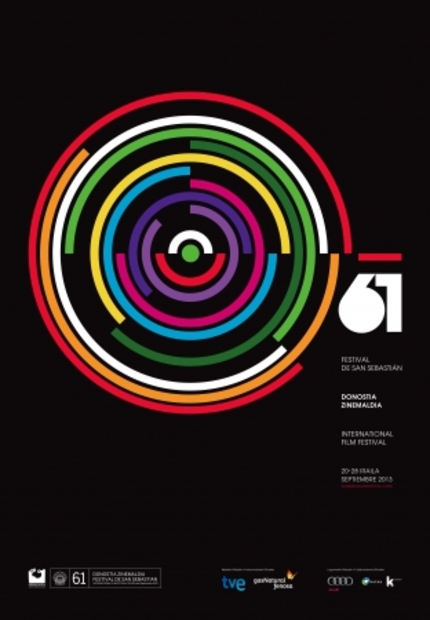 Already a box office success this past month in his native Argentina, Juan José Campanella's Foosball (aka Futbolín and also Metegol) will now become the first ever 3D animated title to open San Sebastián. It's a Spanish-Argentinian co-production and Campanella's first flick since picking up the Best Foreign Oscar nod in 2010 for The Secret In Their Eyes.

Meanwhile six films will compete for the top prize, The Golden Shell. Three French directors feature with Francois Dupeyron's My Soul Healed By You, Bertrand Tavernier's Quai D'Orsay and Mariana Rondón's Venezualan-produced Bad Hair all up for the accolade.

Also in with a chance are Mexican Fernando Eimbcke with Club Sandwich, Roger Michell with Le Week-End and Jonathan Teplitzky's Aussie-Brit co-production The Railway Man.

The yearly festivities begin on the Basque coast on September 20 and last for nine days.  Apparently more Official Selection titles will be announced soon.

For the trailer and a behind-the-scenes link to Foosball, see Al Young's piece in March 2012 available below. 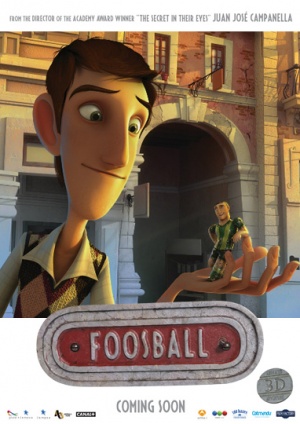 Do you feel this content is inappropriate or infringes upon your rights? Click here to report it, or see our DMCA policy.
FoosballJuan José CampanellaSan Sebastián